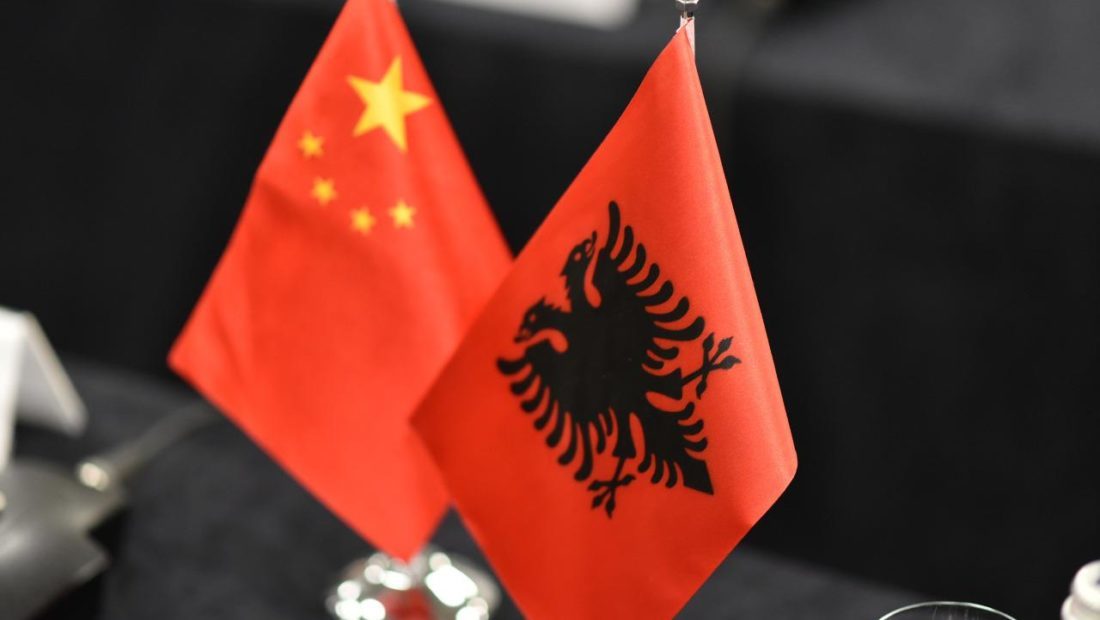 Chinese Foreign Minister Wang Yi recalled communist Albania’s contribution to China’s return to the United Nations 50 years ago. Yi thanked Albania for its role during his visit to Tirana, where he met with colleague Olta Xhaçka, the Foreign Ministry said.

“The exchange of ideas on collaboration in the Security Council, where Albania will sit for a two-year term in 2022-2023, received significant emphasis during this meeting. The two ministers expressed their willingness to meet and make “sincere efforts to identify places for cooperation and understanding.” “, according to the release.

The two ministers agreed that all Albanian people who want to visit China should not need a visa, and Minister Yi stated that his country will follow the concept of reciprocity.

The Republic of China was one of the founding members of the United Nations in 1945, as one of the World War II winners. However, following China’s civil war, the nationalist government fled to the island of Taiwan, while the People’s Republic of China took over the rest of the country. China became a communist country in 1949.

Following this decision, US President Richard Nixon paid a personal visit to China in 1972, starting off the normalization of relations between the two countries. However, the island of Taiwan is still a hot topic today. The island wishes to retain its independence, but China wishes to integrate it into the rest of the country, albeit through force. Taiwanese politicians are continuously requesting US cooperation to avoid invasion, and the country’s president recently confirmed that American forces are stationed on the island to train Taiwanese military.