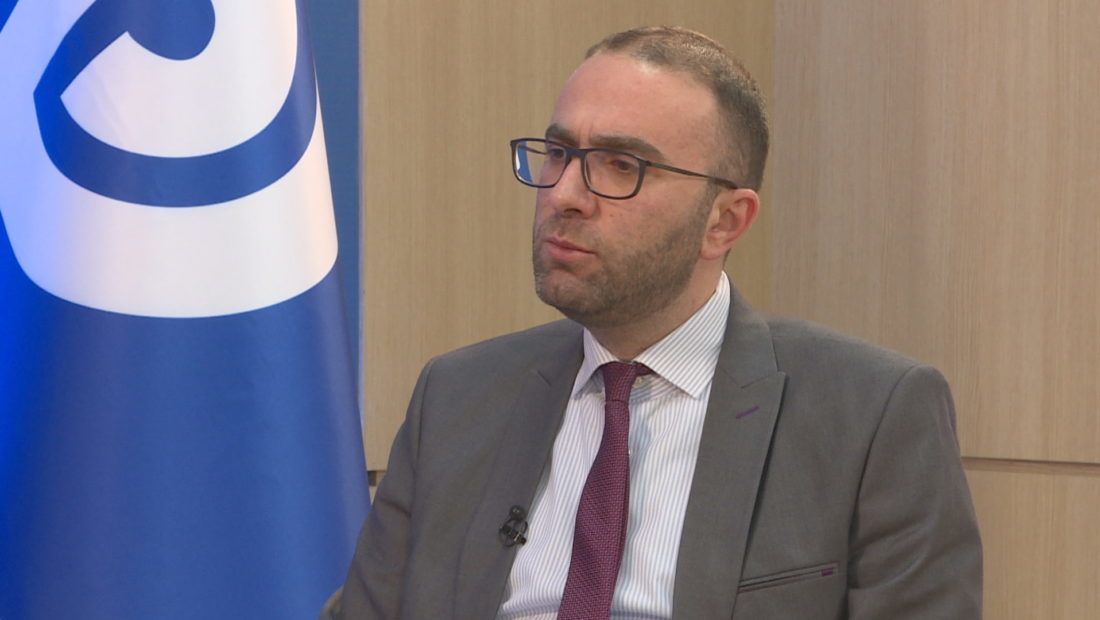 To the question of whether Lulzim Basha will allow the National Assembly meeting convened by Sali Berisha, Gazment Bardhi responded diplomatically, saying that the President has stated that an Assembly where the American government’s decisions are discussed will not be allowed, leaving another big question mark.

According to Bardhi, there has yet been no request for a meeting of the Assembly, and such a decision would require the DP leadership’s approval.