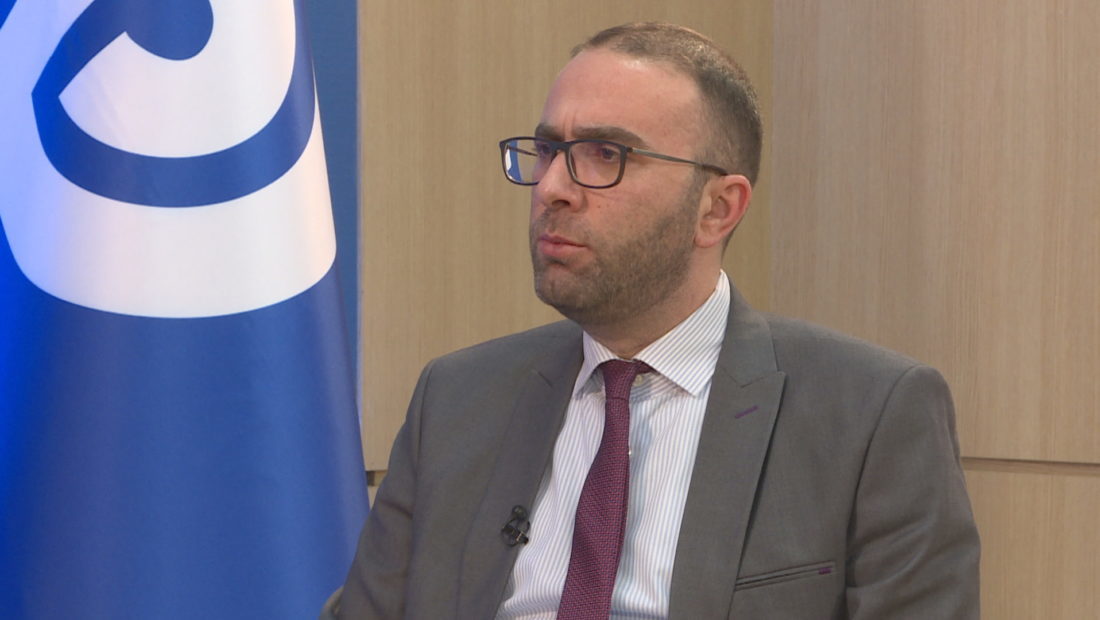 The decision to expel Berisha, according to the DP secretary, was correct and in the best interests of the party. He stated that no disciplinary action had been taken against Berisha, indicating that Basha had committed no violation of the statute.

“It’s an unfavorable circumstance. This is not a good position for Democrats. As a secretary, I’ve decided not to engage in discussions with anyone because I want the DP to be a valuable asset to the Democrats. This is not a discussion about seats. It’s something I wish hadn’t happened. I would prefer that the USA not designate Berisha “non grata.” Mr. Basha explained, but I can confirm that the decision to suspend Berisha was correct, and that it served the interests of the DP. It also confirmed Berisha’s declaration that the issue he had with the US was personal, and that the group and the DP were not required to be involved.

Berisha’s perspective shifted after that. No provision is made for consultation with the mayor. This isn’t meant to be a punitive action against Berisha. When the statute is broken, disciplinary action against a Democratic Party member is pursued. Berisha has not violated the statute. He continues to serve on the National Council. As a result, there is no measure. The membership in the parliamentary group is not regulated by the statute, but by the internal regulation of the parliamentary group, in which the chairman in the first session affirms the members of the PD group “, declared Gazment Bardhi in the Interview with Merita Haklaj.