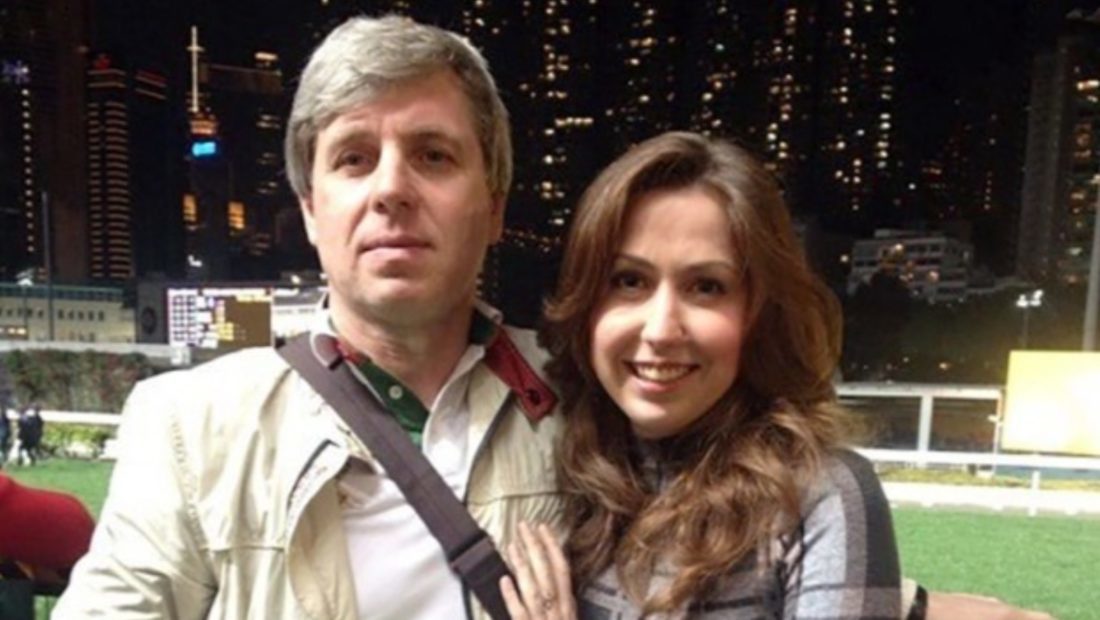 The Prosecution has decided to conduct an investigative experiment to unravel the mystery of the death of four Russian tourists at a resort in Qerret after receiving multiple negative responses from the Institute of Public Health and the Institute of Food and Veterinary Safety (ISUV).

According to information obtained by A2 CNN journalist Julian Kasapi, prosecutors will replicate the exact circumstance that occurred at the resort on October 15, putting chlorine back into the hotel’s indoor pool in coordination with public health specialists. The pool’s air and water will be tested again after that to confirm or dismiss any suspicions about the deaths of four Russian holidaymakers.

We still don’t know the reason of death nearly two weeks after their untimely death. The food they ate, on the other hand, also weren’t analyzed because water sampling was not done according to protocol, according to the ISUV.

Meanwhile, two switched-off cellphones were sent to the Scientific Police Institute, which were unable to be opened, and will be forwarded to Israel to examine the most recent communications made by tourists.

Sergey Burenkov, 60, and his wife Natalya Burenkova, 58, were on vacation in Albania with their daughter Katia, 31, and her partner Nikita Belousov on October 15 when they were discovered “asphyxiating” in a sauna. They died just minutes after returning from a trip to the hotel. Their death has cast a large shadow of mystery, and the Kavaja prosecutor’s office has opened a murder investigation.

Russian officials withdrew their bodies a few days earlier. The Russian Embassy in Tirana stated that an extra forensic examination may be conducted there, but provided no further details on whether or not this was done.