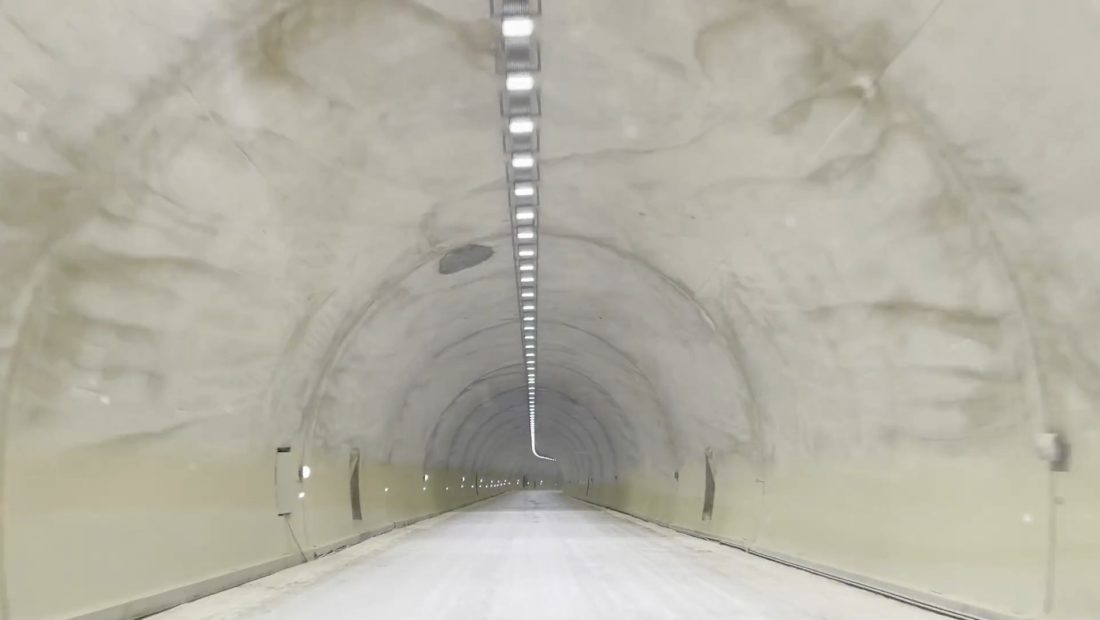 The Arber Road will be opened to the public on November 29, Liberation Day. Prime Minister Rama announced the news in Parliament, citing this project as an example of why, in his opinion, Public-Private Partnerships benefit citizens.

“What you say does not perplex me in the least. However, the facts speak for themselves, and on November 29th, the Arber Road will be open to the public, with the exception of Qaf Murrizi, where the geological composition of the tunnel has resulted in well-documented delays. However, the rest of the road is complete. This is what the public-private collaboration accomplishes in this instance. If it were done through the state budget, we would raise a lot of money, as you have done for us with your non-geological projects,” Rama stated.

In response, the Democratic Party’s leader, Basha, said that the cost of this road is three times that of the project, due to government embezzlement.

“Europe’s poorest country cannot afford to plunge its economy for projects whose only winners are people you choose, not those who win contests. It has increased from 120 million to 360 million euros, and you have the courage to come and be proud of the fact that you paid it three-fold. He informs us about geological surprises in this section. This is not a geological anomaly; it is classic greed,” Basha stated.