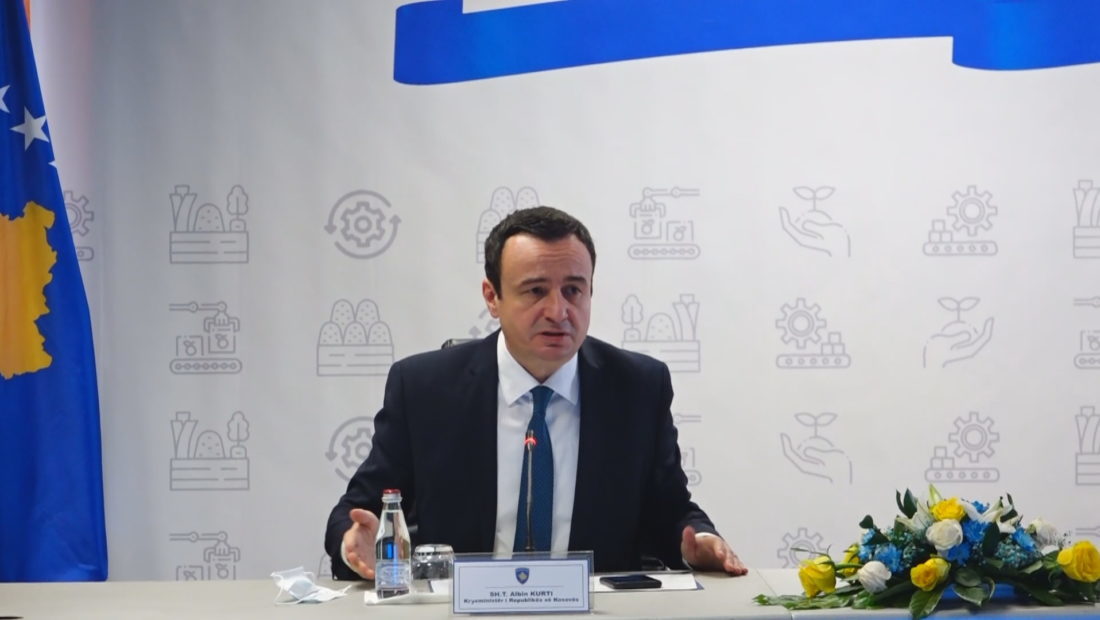 The threat on Facebook was clear, but Kosovo Prime Minister Albin Kurti is unconcerned.

“I do not feel threatened, the security organs assess the threats,” he says, not even changing his agenda for these days. “I can’t handle every threat on Facebook.”

On Wednesday, a Facebook user named “Marki Mario” posted to a sales group offering a 35,000-euro payment for the assassination of Prime Minister Kurti.

After the identification, the police increased security around the Prime Minister’s residence in Prishtina. The additional soldiers left after a two-hour stay near Kurti’s flat, indicating that special units were not required.

Meanwhile, a Kosovo government spokeswoman acknowledged the start of investigations to properly understand the situation and find the culprit.