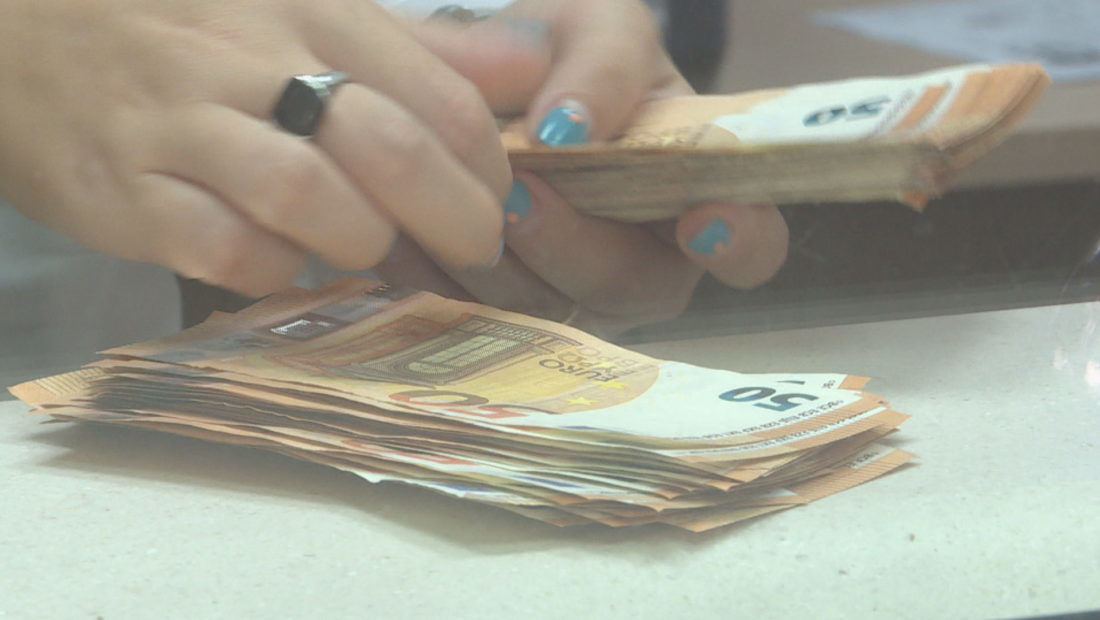 Purchases of electricity have strengthened the euro in our foreign currency market. The European currency has reached 122.6 lek, according to the Bank of Albania’s exchange rate, an increase of 0.38 lek from the previous day and the highest level since July.

The euro’s strength is due to the huge demand for it among banks. This is due to the fact that the Electricity Distribution Operator (OSHEE) is importing electricity from the free market at record costs during this time. This is due to the problematic hydric situation, as well as the worldwide energy crisis, which has caused stock exchanges to reach previously uncharted territory. OSHEE spent almost 65 million euros on energy purchases in October alone.

However, a boost in demand from importers is another element that is strengthening the euro in our market. This is because they are obliged to pay more in foreign currency due to increased commodity costs on international markets. As a result, demand for euros in the local market has surged, putting downward pressure on the Albanian lek’s strengthening and devaluation.