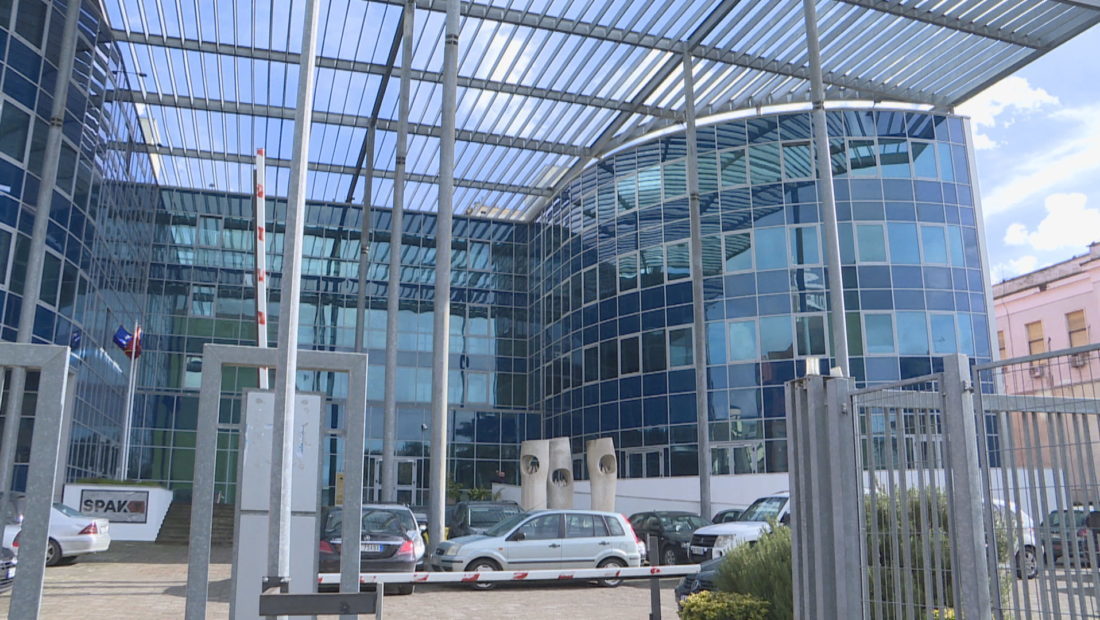 The Special Anticorruption Prosecution (SPAK) has requested that Eduart Strugaj, the former director of Prison 313 in the Albanian capital, be returned to his cells by the Special Court.

Strugaj should be found guilty of “corruption” and sentenced to 4 years in prison and 5 years without the right to execute public functions, according to Special Prosecutor Altin Dumani.

The same penalty was sought for Florin Ahmetaj, his former subordinate and former head of logistics in 313. According to SPAK, Strugaj and Ahmetaj demanded and received a total of 557,000 ALL in bribes in two episodes in 2020 to allow a businessman to establish coffee machines inside the jail grounds.

They are also suspected of accepting payments from defendant Ervin Kurtulla in exchange for a contract to utilize a shop inside the prison.

SPAK asked for three years in prison for Kurtulla, and also urged the court to reduce one-third of the sentence for the third defendant due to the accelerated trial.

In a separate criminal case, SPAK demanded an 8-month prison sentence for Mimoza Zyberi, Anila Ballhysa, and Argita Beqiri, followed by two years of probation. They are accused of “violation of equality in tenders” and “document falsification” in the Elbasan hospital. According to SPAK, they supported one of the competing businesses as members of the Bid Evaluation Commission.