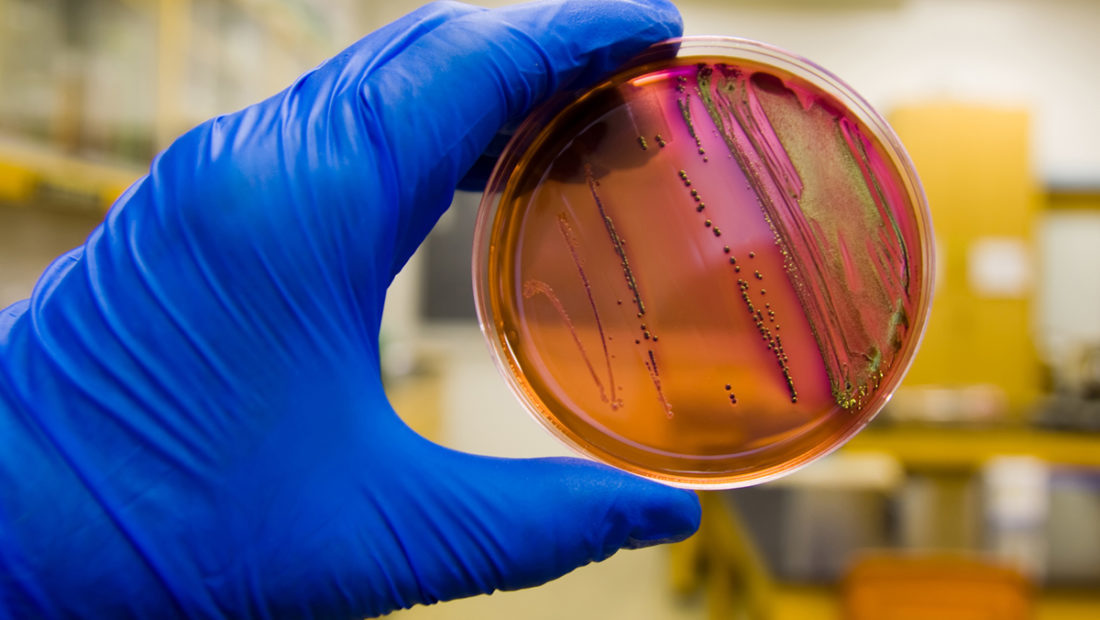 According to A2 CNN sources, a large level of bacteria was identified in Kruja water samples, which is suspected of causing poisoning symptoms in many locals on Sunday, October 24.

Based on the results of the initial water analysis conducted by the Public Health Directorate of Kruja, the bacterias are fecal streptococcus and Escherichia coli.

A cattle stable near the water depot is suspected of causing contamination and poisoning, and the Public Health Inspectorate is conducting an investigation.

Symptoms described by relatives of individuals hospitalized outside the cameras included vomiting, stomach ache, and physical weakness. All age groups are affected, and they are city dwellers. There have been no instances of hospitalization in villages or suburban neighborhoods.

President Meta, as well as opposition lawmakers, reacted to the incident, demanding a thorough and detailed investigation into the causes and those responsible, as such events jeopardize national security and citizens’ health.