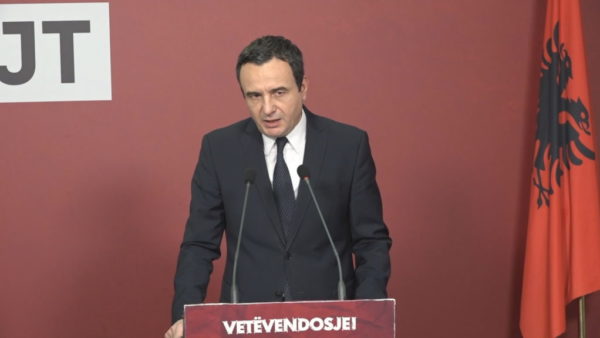 At its most recent meeting, the Kosovo government imposed sanctions on seven people and a company suspected of having ties to the Lebanese military group Hezbollah.

These sanctions are imposed in compliance with UN Security Council Resolution 1373 on their links with the terrorist organization Hezbollah and their role in its financial network in the Arabian Peninsula, according to Minister of Foreign Affairs Donika Grvalla-Schwarz.

Sanctions include asset freezing, travel restrictions, and the banning of persons and businesses from making funds accessible in Kosovo.