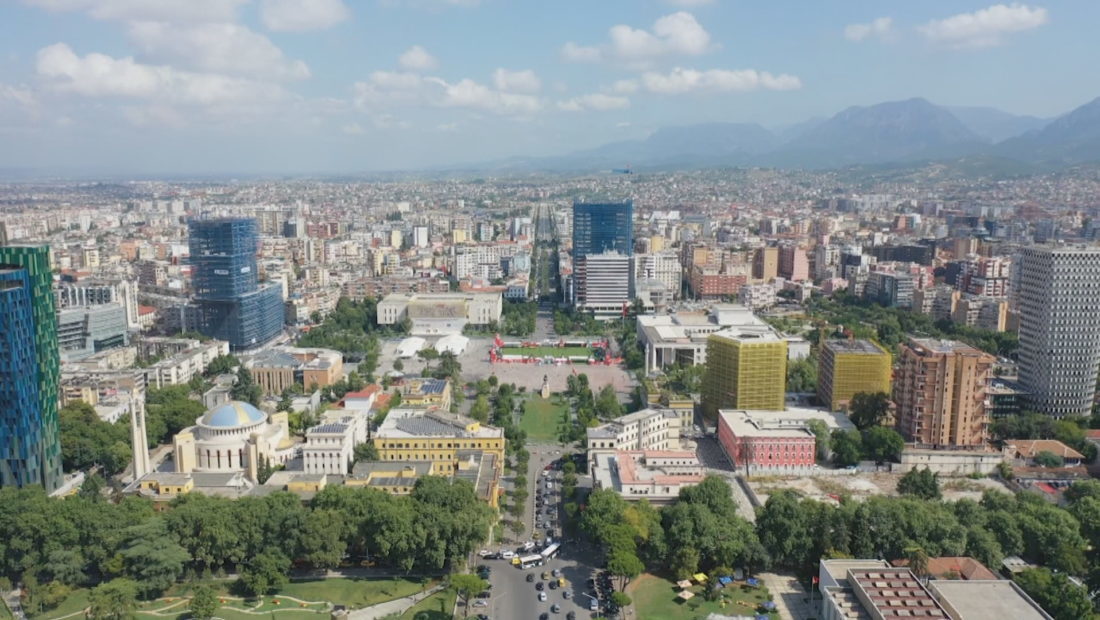 Neither social nor different in comparison to past budgets. This is what economists have to say about the government’s budget proposal for next year, which is still being debated.

While economics scholar Eduart Gjokutaj acknowledges that the proposed budget contains components of a social protection imposed by the crisis of rising costs and energy, he believes that many expenditure items are turning the fiscal package into a step backwards.

According to economist Ilir Ciko, caution should be exercised while dealing with binomial, income-expenses, and, above all, how public funds are spent.

Another point of concern mentioned by economists is the processes that must be implemented in order to keep public debt under control.