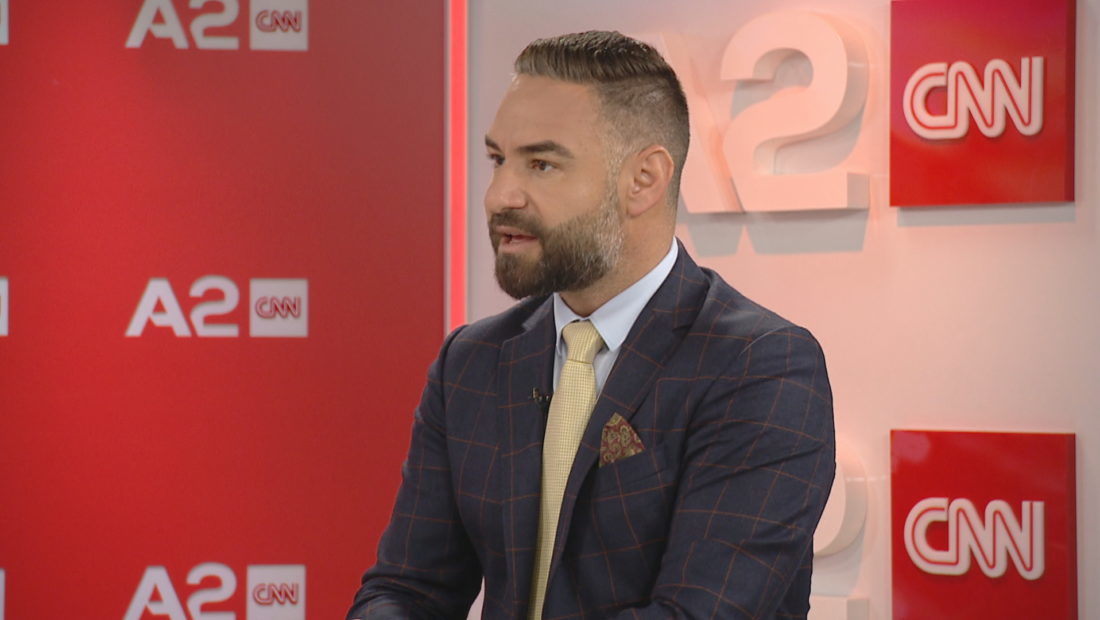 Increasing national debt could lead to financial collapse. The government’s decision to issue a new Eurobond raises concerns for Democratic MP Arbi Agalliu. The Democratic Party has demanded transparency on where this money will be used, he stated on “Ditari” on A2 CNN.

“In these circumstances, borrowing is required and advised, yet the debt has grown. Worrying is the fact that the Eurobond is being received without understanding its worth. There is a 200 million euro difference and no plan to distribute it. The report mentions general expenses but does not define where the money will be invested, implying abuse. How this money will reach consumers is likewise unknown. It will be a disaster if we use state funds to pay debts, salaries, and pensions. Borrowing money is used to invest in economic recovery. We wanted them to be transparent about the purpose of each cent borrowed. We received no response. The issue is debt. If we assume this debt, the national finances will collapse. In a pandemic crisis, the IMF advises investing solely in strategic areas. Albania hasn’t been serious about investing. There is abuse. We don’t need to borrow if we don’t manage correctly.”

We have higher interest rates than the rest of the region, Agalliu says.

“Interest rates are greater than the regional average; for example, Northern Macedonia received 1.6% while we received 3.5%. There must make it transparent where the money goes and how it is returned”.