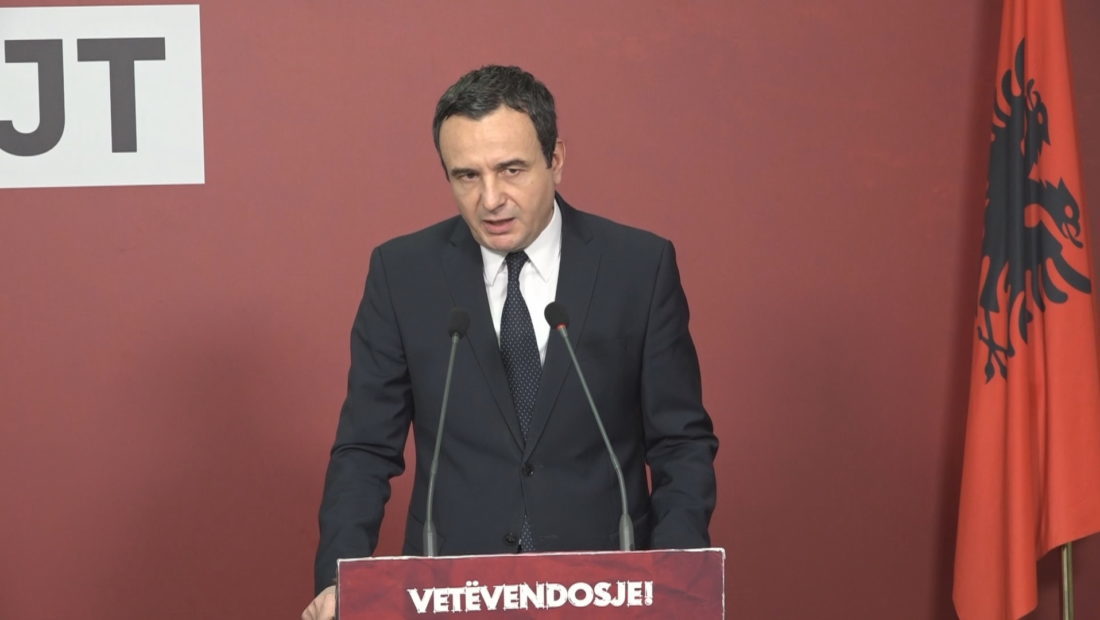 “Serbia should demonstrate its strength in the ring, not at the border. Their refusal to allow our boxers to compete in the 2021 World Boxing Championship violates international sporting standards,” Kurti stated on Twitter.

He also urged the European Union and the rest of the world to denounce this discriminatory act and behavior.

Brussels reacted to this development by requesting that Serbia allow the Kosovo Boxing Federation to participate. Meanwhile, the Pristina government is considering restricting parallel Serb activities in Kosovo.