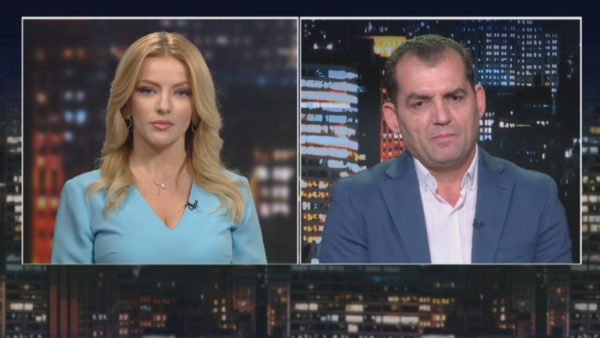 Former Constitutional Court member Besnik Muçi commented on the vetting process in the judicial system, stating that the essential foundations of the democratic state have been breached as a result of other branches of government interfering in the judiciary.

“When I look at the vetting process from afar, the first thing that comes to me is that it was carried out in contravention of the core principles of a democratic state and judicial system working in a democratic country. This is blatantly interfering with the courts by other branches of government. It was a solution tailored to Albania, which, in my opinion, does not achieve the aim. “Every time I see tailored solutions, specifically Albanian, for particular phenomena in Albania, I am always doubtful about their conclusion.”

“I make an insignificant connection between judicial and political vetting. The legal system is the backbone of democracy. The functioning of the system requires an autonomous and professional justice system, while the Albanian government has numerous mechanisms to control all subjects that attempt or are involved in politics. Our misfortune is that none of these systems are functioning,” Muçi explained.