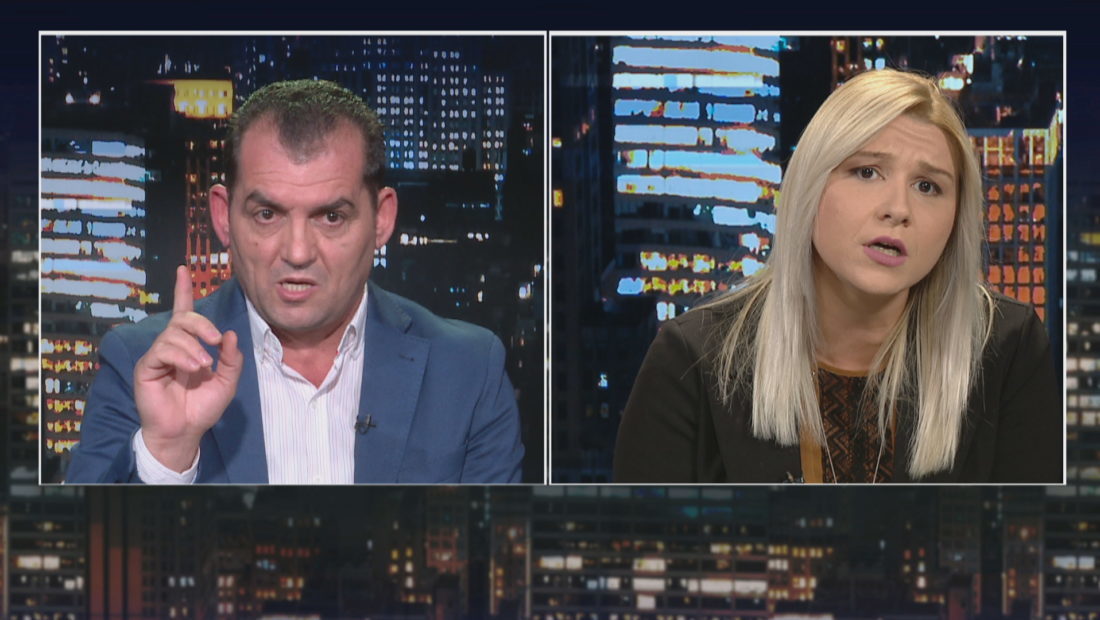 The topic of this Tuesday’s A2 CNN show “Debate” was vetting in politics, but the guest lawyers concentrated their discussion, frequently in an elevated tone, on vetting in the justice system.

Besnik Muçi, a former Constitutional Court member, believes vetting in the legal system is unique to Albania. “Even third-world countries would not tolerate this process”, he said.

“90% of ousted judges and prosecutors were dismissed for Article 63, insufficient wealth declaration, and not for corruption or being incriminated. They needed a justice reform to ensure that Albania remained without a functioning judicial system. Nothing functions correctly”, the former Constitutional Court member stated.

Bozheku went further, stating that judges and prosecutors who failed the vetting procedure should be barred from working as even simple lawyers.

She added that prosecutors and judges who have not passed the vetting should all be held accountable at the Special Anticorruption Prosecution (SPAK) as false declaration of assets is a criminal offense.

According to Bozheku, prosecutors who remain in office but are aware that they would be leaving soon by failing with the vetting process, are making unjust judgements, resulting in expenses to residents.

“I support seeing all 800 prosecutors and judges to the SPAK. Let them face the consequences, as false declaration of wealth is a criminal act. We saw it with the Prosecutor General, who is currently on the run. Nothing is more humiliating than being at a position in which the former Prosecutor General is a fugitive. What occurred is unbelievable. This is a frightening precedent. Those who have not yet passed vetting and are expected to be dismissed are wrecking havoc with unjust rulings. And it is not a matter of insulting them; the citizens are paying the price”, Bozheku explained.

When asked if this institution could carry out political vetting in Albania, Bozheku answered that it could, but SPAK’s fundamental goal would be lost.

“Anything is possible if political or institutional parties want it to be. The SPAK’s role would seem to be devalued as a result of that process or formula, in which the SPAK would take over administrative functions rather than criminal functions that are part of the legislation. It may appear that putting SPAK in charge of verifying political personalities while bypassing all other administrative control systems is a good idea, but SPAK would lose sight of its fundamental goal “, the attorney stated.