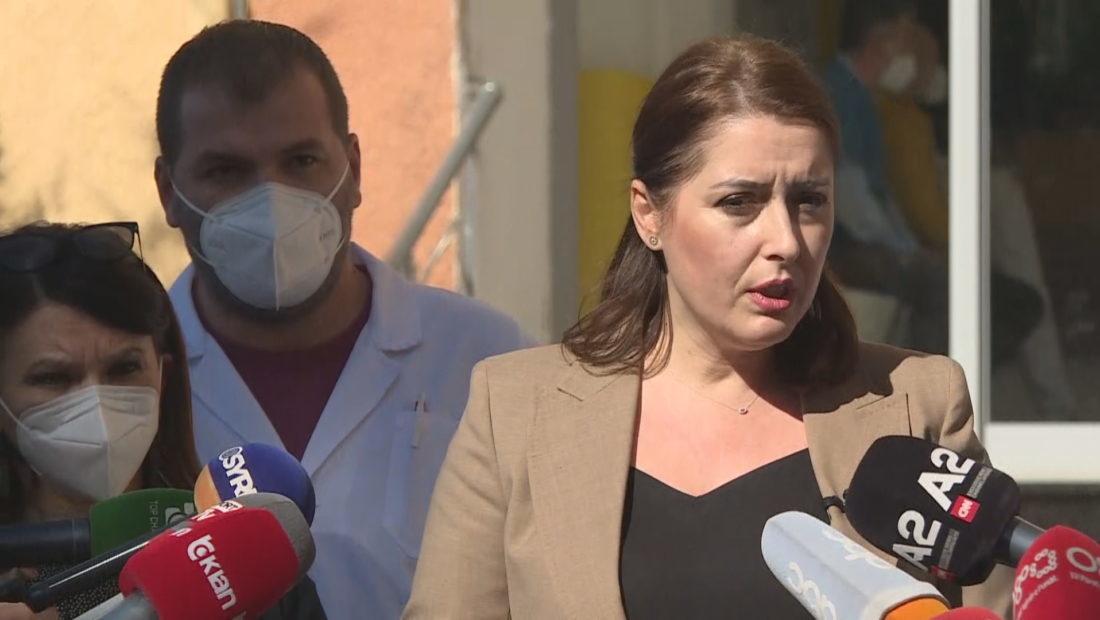 In order to uncover the causes of Kruja’s poisoning, epidemiologists and all structures are investigating all possible tracks, declared the Minister of Health Ogerta Manastirliu from the Kruja hospital while pledging complete readiness to assist citizens.

“From the minute we learned of the incident, we set in motion the necessary institutions to investigate. We took all samples and lab tests. There are several indications. The epidemiological investigation is now completed and the results will be available after the microbiological analysis, which takes 24-72 hours. These tests take time. There is a ward ready for every citizen if the situation worsens. The Municipality of Kruja has taken measures to prevent similar incidents “, said the Health Minister.

According to Minister Manastirliu, 370 people have been treated in hospitals since Sunday, including teenagers and children.

“The situation is calm now. We do not have any citizens with complicated health conditions. From Sunday to today, 370 people have been treated. They were consulted per protocol. Today, 60 citizens came and were treated. They were allowed to return home because the situation was not expected to escalate. Thirty citizens, including teenagers and children, are receiving treatment at this moment.”