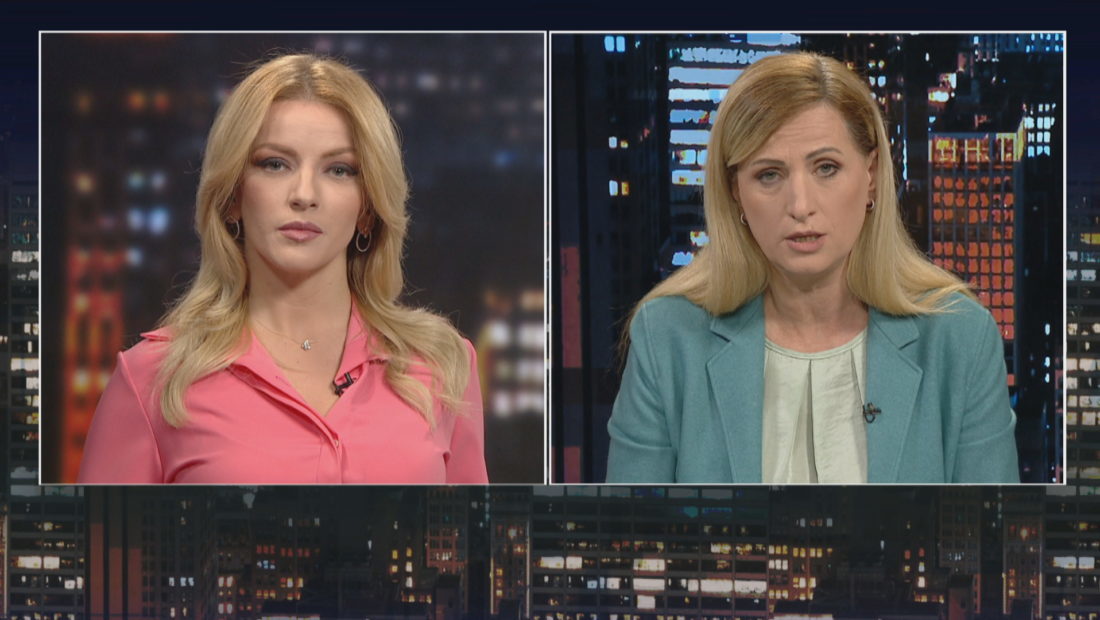 Mimoza Hajdarmataj, a member of the Democratic Party of Albania’s National Council, was a guest on “Debate” with Alba Alishani on A2 CNN today.

In response to Basha’s claim that he has 95 percent of the DP’s support, Hajdarmataj stated that the present leader only has the backing of those who enter the headquarters. While Berisha’s “Base Meeting” has the support of 95% of the party’s base, the National Assembly meeting is unavoidable.

“The DP is in a bad condition due to Lulzim Basha’s personal decision to dismiss the party’s historical leader from the parliamentary group. We were astonished by the party leader’s rhetoric. Above all, the PD forums were not consulted. We had just reaffirmed Mr. Basha as DP leader in a hasty manner, which was intolerable. The reaction is immediate. I am lined up next to the “Base Meeting”. I don’t see it as a dialogue between the old and current Democratic Party leaders, but as an organism that must limit the power of anyone, even a chairman with an official seal.