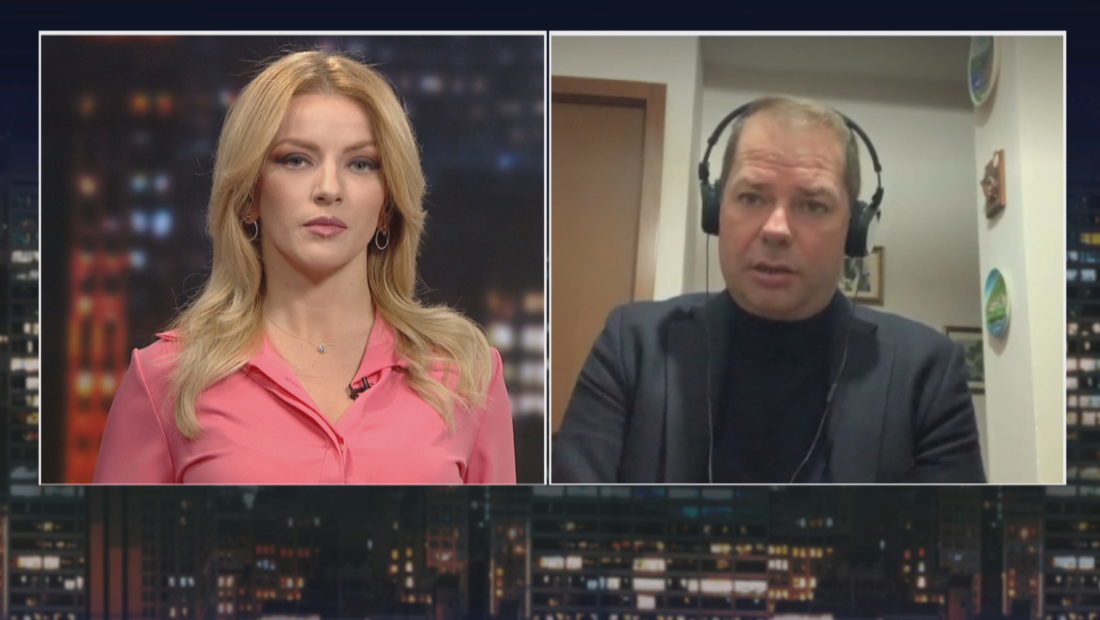 “Basha’s acts, due to his tough position, are like a fish out of water. It creeps on the beach, but it will not return to the sea or survive. Water in this situation is the party leadership, which is strongly opposed to the expulsion of Berisha.”

He emphasized that the DP issue is much more deeper than merely Berisha’s exclusion.

“Many persons at the “Base Meeting” are there for political reasons, not personal ones. Even if he is serious about these current issues, Basha is not the legitimate opposition leader as he has 75% of the national assembly delegates against”, Kulluri declared.