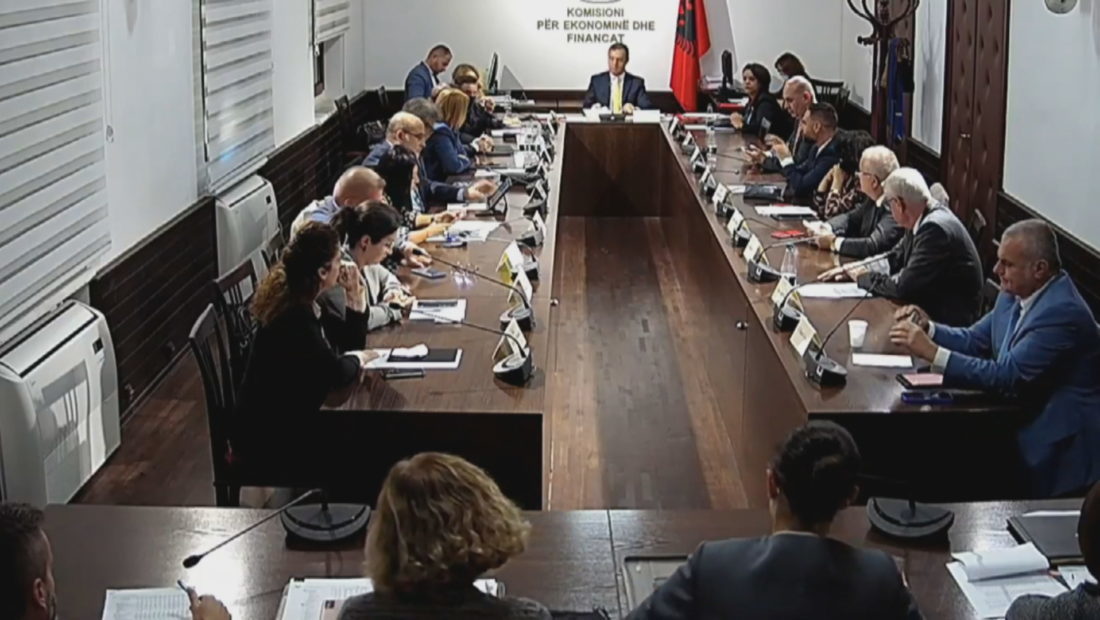 The Committee of Economy sent the Parliament a draft law for a 700 million euro Eurobond, which the government plans to issue in early November. But the meeting lasted over two hours, with opposition MPs expressing concerns over the debt’s usage.

For the Socialists, debt management has sped up the economic recovery. Fear of rising interest rates drove the government to increase the Eurobond demand from 500 to 700 million euros.

A high ratio of external debt, which puts us at risk from exchange rate swings, was raised as concern by the MPs.