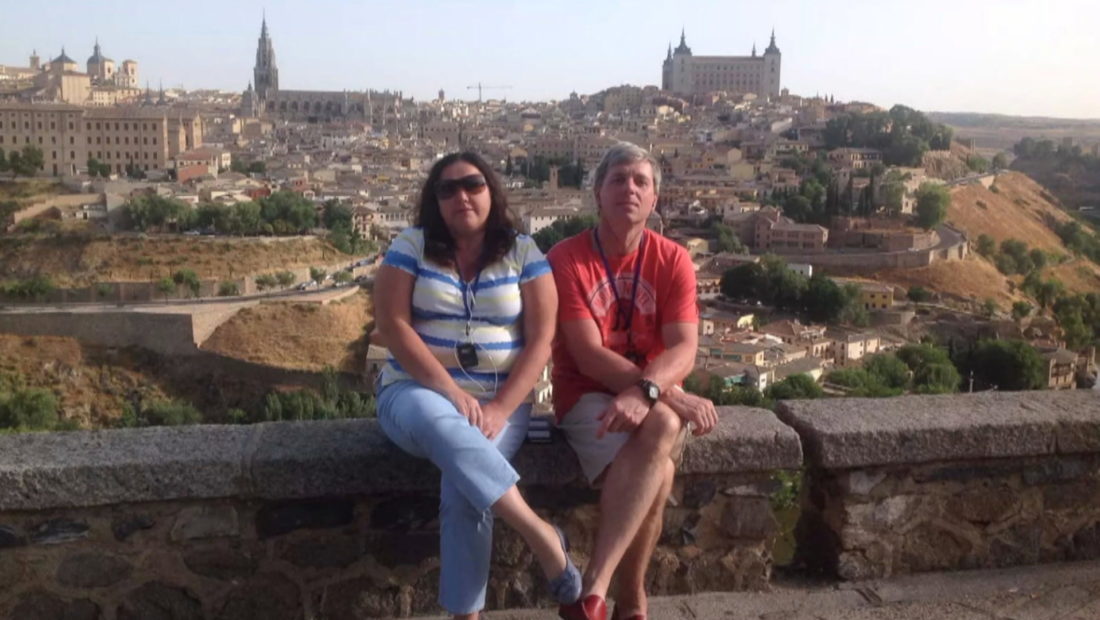 The Ministry of Justice has requested accelerated information from forensic medicine into the causes of death of four Russian tourists in a hotel in Qerret, Kavaja.

It is unknown whether this is the result of successive negative responses from the institutions tasked with conducting the evidence examinations or whether such a request has been made by official Moscow.

The Russian embassy in our country responded a few days ago to an inquiry made by A2 CC, saying that extra expertise might be conducted on the deceased corpses to ascertain the cause of death while awaiting official conclusions from the Albanian side, which have not yet arrived.

On the other hand, the Institute of Public Health has determined that there are no anomalies in the water sent for expert analysis, although it has not yet returned an official response, while the Institute of Food Safety has stated that it cannot assist in investigations because it is not within its legal jurisdiction.

Over a week after the tragic event, a number of institutions rejected the expertise, while the witness examination was translated by an unlicensed translator hired by the Ministry of Justice, which is already seeking an explanation.