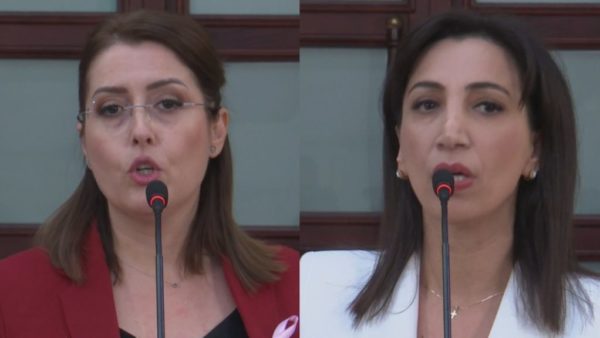 Doctors and nurses’ pay will be increased beginning July 1, 2022, according to Minister of Health Ogerta Manastirliu. This will be a 6% increase.

In addition to financial support, the draft budget for 2022 provides for a 6% raise in medical staff salaries and the allocation of $ 45 million to families in need during the energy crisis.

“The amount of economic aid will be doubled.”

“Also for trafficked women, the economic measure provided by this program will be increased threefold,” Manastirliu stated.

For the first time in recent years, not just teachers’ salaries are increasing, but also those of psychosocial school staff.”

Meanwhile, Interior Minister Bledi Çuçi announced that the budget for next year includes a wage rise of up to 150 percent for those personnel who perform their tasks outside of their place of abode.