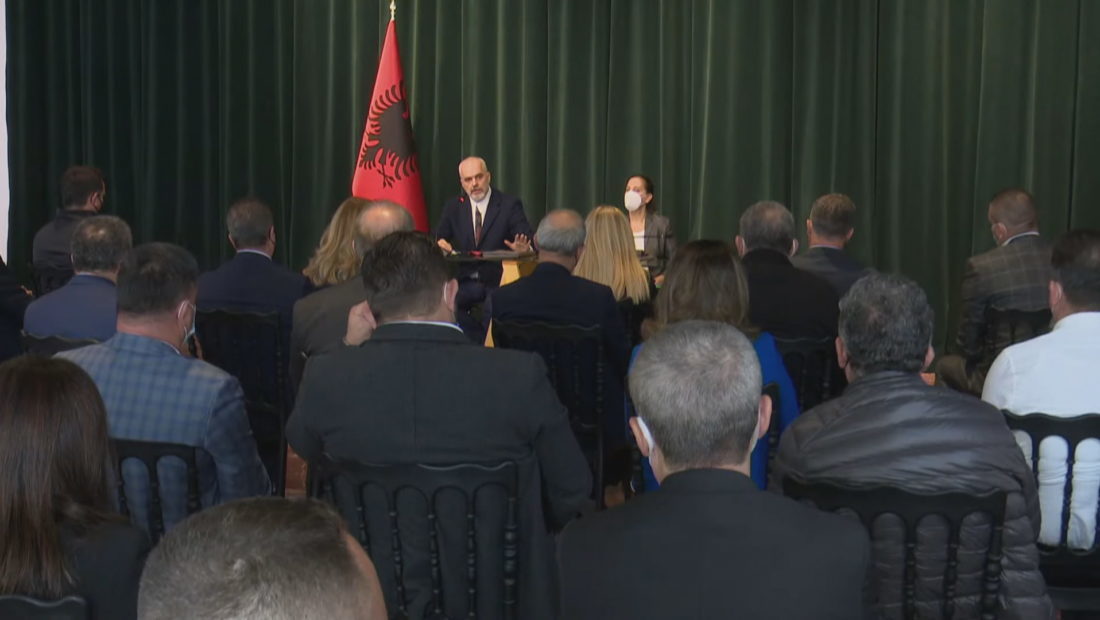 “What do you expect from you when you can’t even collect your garbage?” said Prime Minister Edi Rama, who called on all left-wing mayors and mayors around the country to openly express their displeasure with trash management in local government.

Rama’s main focus is waste management, and he has announced the conditionality of budget funding as well as the determination that municipalities will pay.

The Prime Minister stepped up his rhetoric, warning the mayors that “if they do not act according to the instructions, they will be deprived of the administration of the Municipalities.

Rama also brought up the issue of water supply. “They are treating the water sector as an employment sector, with corporations overburdened with employees getting salary in vain,” the prime minister stated.

Rama urged local government leaders to adjust the march’s speed, claiming that at the current rate, the mayors will not be able to meet the goals set for them in even 100 years.