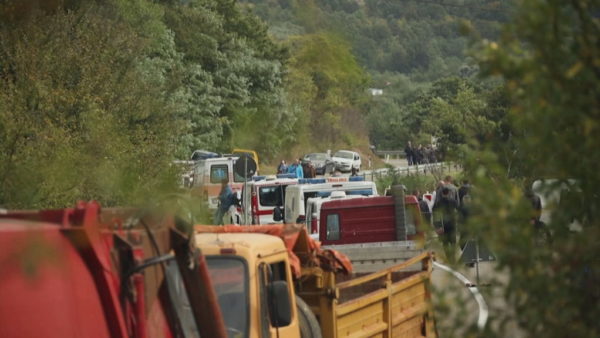 The first round of negotiations between Kosovo and Serbia delegations took place in Brussels in order to find a final solution to this issue of license plates.

Miroslav Lajcak, the European Union’s envoy for dialogue, posted a message and a photo of the parties around the table.

“The group led by my advisors will meet on a regular basis,” the European official writes on Twitter. “I expect they will present concrete conclusions in 6 months.”

The first meeting took place following an agreement reached in Brussels on September 30th, in which Kosovo and Serbia agreed to reduce tensions at the Jarinje and Brnjak border crossings, which had arisen as a result of the establishing of reciprocity for license plates. These points are currently only passed by covering state insignia using sticky paper.