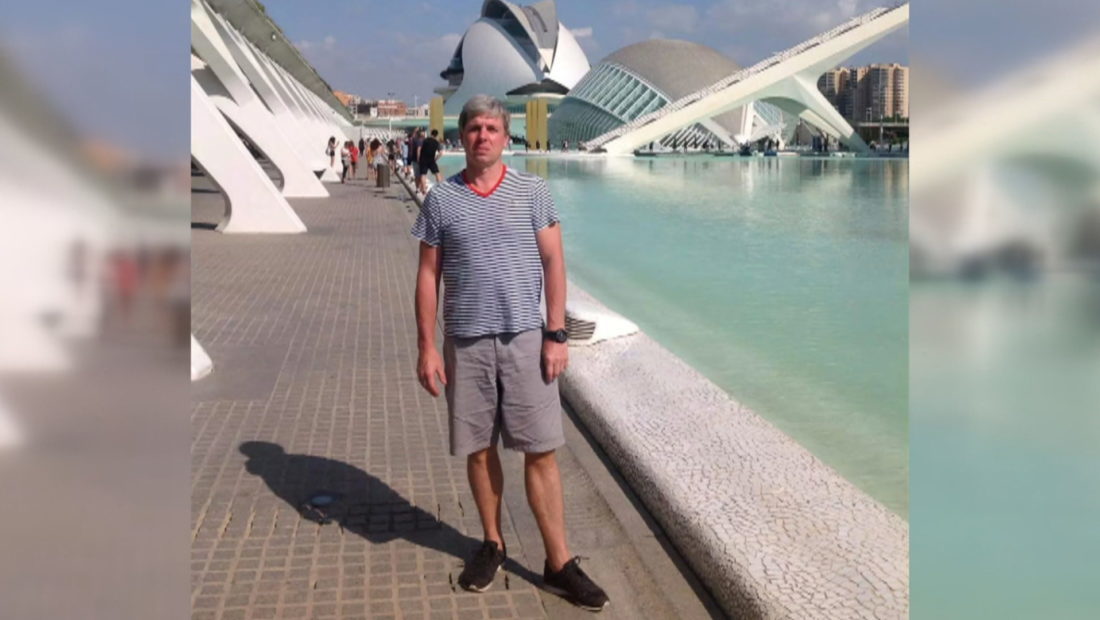 A2 CNN has obtained exclusive testimony from two hotel employees in Qerret, Kavaja, where four Russians from the same family tragically died. Following the serious event a week ago, the investigation team also interrogated the pool worker, identified only by his initials N.H., who told investigators how he cleaned the pool every day with only one cup of chlorine.

“I’m a worker, and the method was taught to me by the employee who came before me and demonstrated it to me. I do the cleaning every morning. Initially, I use a pump and a special brush to do it. Finally, I clean the pool filters and merely add a glass of chlorine to the pool, which holds 60 tons of water. On October 14, I cleaned around 8 or 8:30 a.m., throwing a glass of chlorine into the drainage channel, like I did every day.”

The general manager of the hotel, Xhudiljana Pole, testified before the investigators in addition to the pool worker, who appears to dispute the variant of the chlorine poisoning track. The tourists had leased a car and stayed at the hotel for a week, according to her.

“The citizens spent a week at the resort. Because they had leased a car, tourists spent more time outside the hotel. They had made a reservation for the SPA for October 14 at the front desk. We examined the pool, the temperature, and the hygiene at 18:00, and everything seemed fine to me. The requirements and parameters were in line with the standards. The temperature was 27 degrees, according to the thermometer. At 20:30, guests arrived at the SPA. H.K., the receptionist, and the cleaner returned 30 minutes later, at 21:00, to see if they wanted anything to drink. The receptionist then returned with the cleaner at 21:40, when she noticed the visitors who appeared to be dead.”

Employee statements reject some of the possible clues, therefore the tragedy raises numerous doubts. The water samples were returned by the investigative team yesterday after it was discovered that they were not taken according to the testing procedures.