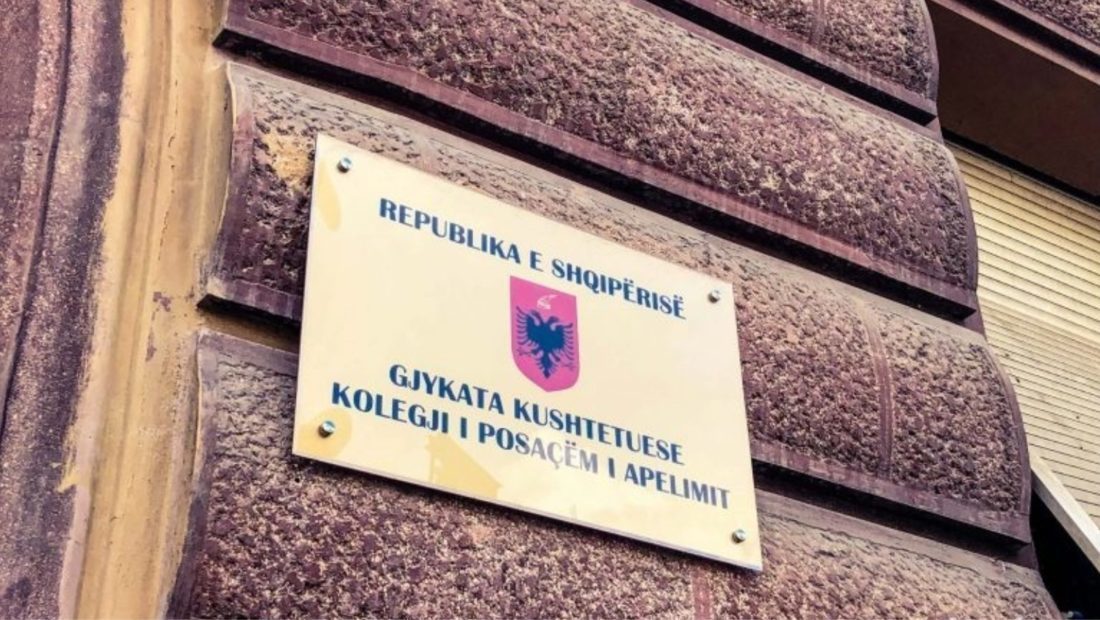 The Venice Commission’s stance on the validity on the local elections of June 30, 2019, remains unchanged.

The Constitutional Court is not the institution responsible for determining the legitimacy of local elections, according to the final ruling, which is provided to A2 CNN.

International experts have softened their stance on the President of the Republic. Now they believe that his decree to postpone the elections is an excess of his authority, not unconstitutional.

International jurists appear to have foreseen the likelihood of another request being considered by the Constitutional Court of Albania, which has already weighed parliament’s vote to remove the president.