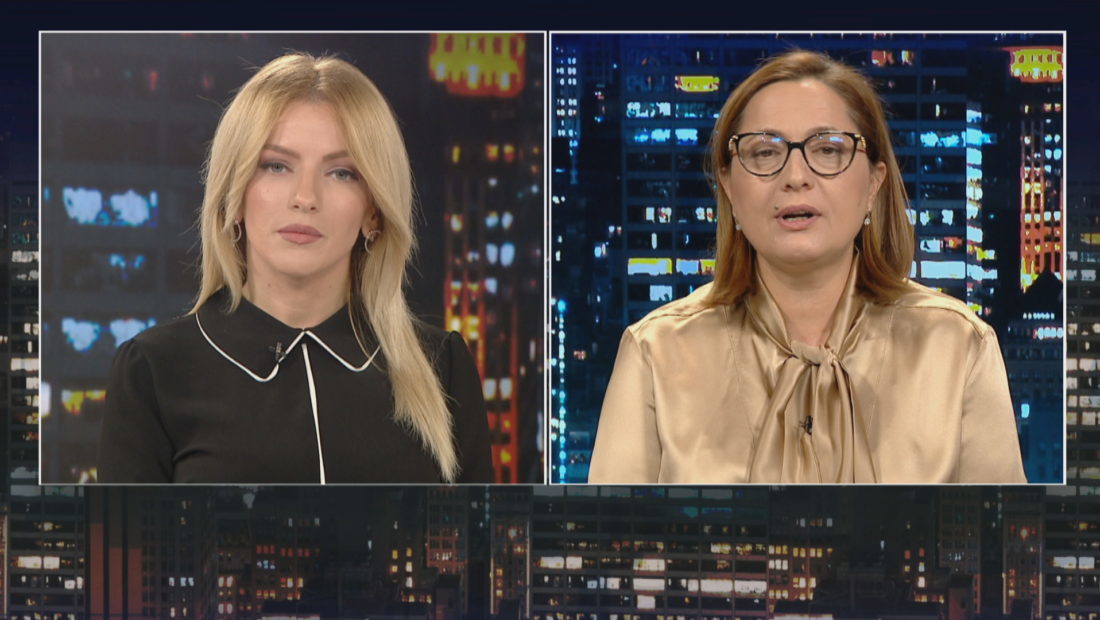 “Territorial reform has had regressive features since its inception,” Dhurata Upi, Democratic Party OM, stated in the studio of Alba Alishani’s show “Debate” on A2 CNN.

“Only with a majority of votes, without the opposition’s consent in 2014, and without the consent of the citizens. On the other hand, this reform had the problem of being adopted with a strong electoral advantage for the ruling party. As a result, the reform failed, and the country now requires a new Territorial Reform “, Çupi stated.

“This change was supposed to provide financial efficiency, but the results suggest that it hasn’t worked out that way. For both the budget and the recruitment of workers, all municipalities are completely reliant on the government.

“Large municipalities have reached a stage where citizens are unable to obtain the services they require since the municipalities’ centers are already remote “, the Democratic Member of Parliament remarked.

Even from an electoral standpoint, she claims that this change has been “a clean electoral division to take over the municipalities.”

“We had projected that this reform would be electoral, and we had seen its repercussions, but we knew when it came without the opposition’s and citizens’ consent. The Democratic Party requested a study of the Territorial Reform in order to eliminate electoral consequences and make it more effective with citizens “, emphasized Çupi.

“Because we can’t control the decision-making process, we’ll offer an impartial electoral map. Second, the opposition will have to bring together political and expert viewpoints. As a result, there will be groups of local government professionals whose opinions will prevail over the electoral component, in order to achieve a deep territorial reform in which citizens are prioritized,” said Çupi.

“We have not been able to have a final report,” Cupi said when asked about a specific calculation for the rectified reform. “We’ll talk, we’ll have extensive meetings, we’ll have objective material that will be at the service of the people.”

“The opposition has consistently emphasized the issue of the Territorial Reform Review as a concern. We want a change in the territorial map, as well as the support of the majority of MPs to pass a generally recognized reform,” Çupi stated.

“Territorial change was unavoidable, but the SP’s extended hand to the opposition is still an open invitation.”

This is what Etjen Xhafaj, a socialist MP, said in the “Debate” studio with Alba Alishani. Although he considers the reform to be effective, he believes it should be reviewed in terms of citizen services.

“Territorial reform entailed the consolidation of local government, which resulted in the elimination of 366 local entities distributed over Albania. It was a necessary change, and like every other reform, it needs to be examined and revised to see how well the services are working and how many citizens are getting what they paid for.

“SP is willing to talk about it and examine it. We are convinced that it was necessary and that its functionality will need to be reviewed. I’m not going to judge the DP’s decision to bring it back to the table. The prime minister’s outstretched hand, which is also the hand of the SP, remains an open offer.

“There are no taboos here, and we must all agree on the fundamentals. There was no talk during the reform that the change was done to limit services to residents, but rather to create a working pyramid of local government to collect taxes on a broader basis.

“The reform has been a success. All issues are welcome to be discussed. It is fundamental reform, and we are willing to consider the opposition’s viewpoints in order to make it as functional as feasible.”