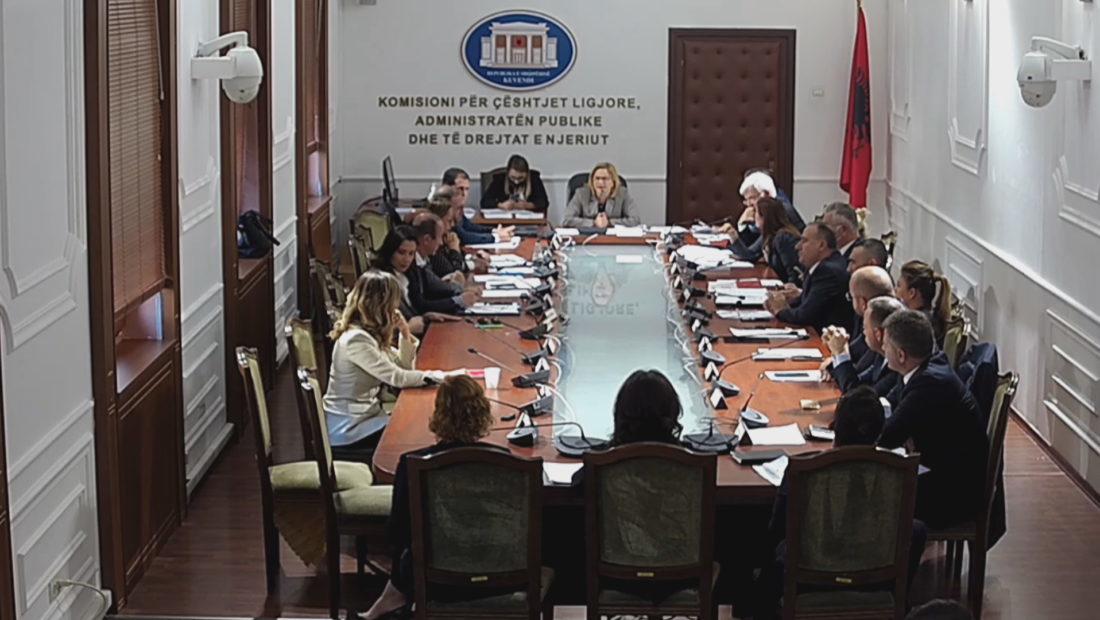 The Law Commission approved the draft law developed by the Agency for Co-Government in principle with 12 votes in favor and 6 against. The opposition members remained opposed to the initiative approved at the first meeting of the Rama 3 Government, which sparked more debate.

“It’s a problem-solving agency that listens but doesn’t solve anything. I don’t have to haggle for a right to which I am completely entitled. Clearly, this law is redundant. There are significant consequences for how the government operates and how we anticipate the law to be applied “the Law Commission’s Deputy Chairman remarked

The socialist Fatmir Xhafaj dismissed arguments by the opposition that the creation of this institution invalidates the Justice Reform.

“It is not opposed to justice reform; on the contrary, I am convinced that a well-functioning public sector aids in the administration of justice. We should vote in principle and enhance article by article, in my opinion “, the Socialist MP replied.

The Democrats underline in their case that the government also wants to exploit this agency for electoral objectives.