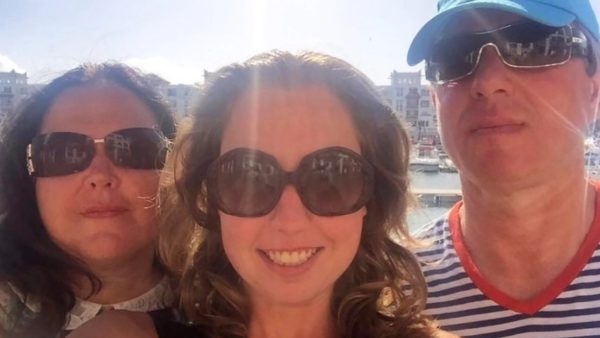 Sergey Burenkov, 60, and his wife Natalya Burenkova, 58, were on vacation in Albania with their daughter Katia, 31, and her partner Nikita Belousov when they were discovered dead in a beach hotel’s sauna in Qerret, Kavaja.

The man’s former job as an army general, according to A2 CNN sources, has led to suspicions that the visitors may have been poisoned by biological agents, while another possibility is suffocation from a gas leak.

The case has been classified as murder by the prosecution as the investigation into the mysterious deaths of four Russian tourists continues.

Meanwhile, Alexander Bastrykin, the chairman of Russia’s Investigative Committee, is awaiting more details about the deaths of four Russian travelers, according to the agency’s website.

“They arrived at the hotel from Northern Macedonia and requested that a swimming pool be prepared for them to visit after the sauna. The visitors may have died as a result of chlorine in the hotel pool, some media report. One employee may have used too much chlorine, resulting in the death of victims”, states the press release.