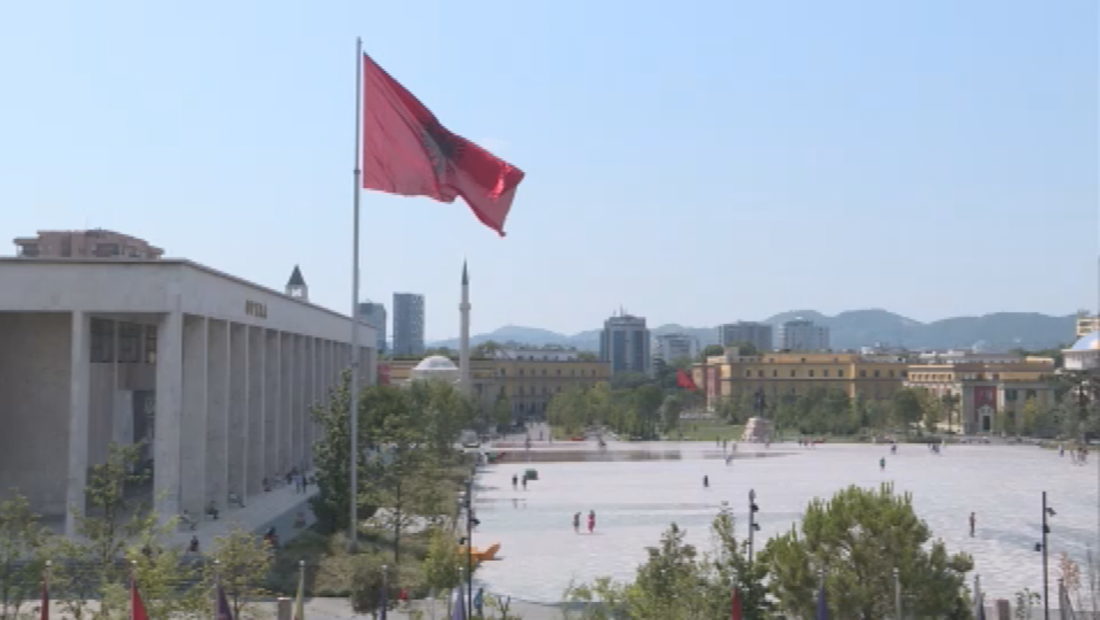 A2 has been able to obtain the European Commission’s progress report on Albania, which will be presented to the European Parliament today.

Despite the favorable appraisal given to Albania in terms of meeting the EU’s standards, there is no definite timeframe for holding the first intergovernmental conference in the report.

The progress of the Special Anticorruption Prosecution (SPAK), the establishment of the National Bureau of Investigation, and the Constitutional Court’s return to function are all recognized in the report.

“Albania has continued to meet all other conditions and achieved significant progress in addressing the Council’s other priorities,” the report stated.

When it comes to media freedom, though, the approach is completely different. According to the report, Albania has made little progress in this area because the climate of attacks on journalists has remained same.

Commissioner Oliver Varhelyi will submit the EC report to the European Parliament today.