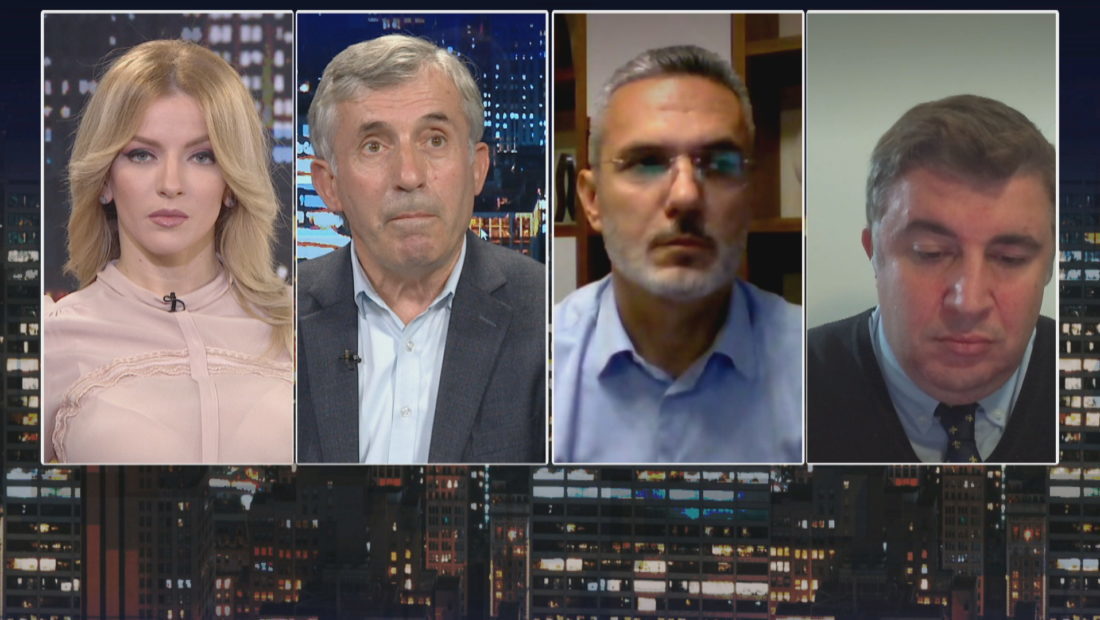 Historian Enver Bytyçi, tonight’s guest on Alba Alishani’s “Debate” on A2 CNN, remarked that the most important aspect of Kosovo’s municipal elections was that they were held again in a free and fair manner.

“The second-round outcome will be unmistakable, but even yesterday’s result indicates a particular trend among Kosovo’s electorate. It is critical that Kosovo hold free and fair elections once more, serving as a model for the region in terms of campaign and election management. Kosovo, more than anybody else in the area, must demonstrate the importance of state-building “Bytyçi said.

“The residents of Kosovo voted for a balance,” he says, “and the difference between the first and third parties is 2-3 percent.”

“The electorate is urging the government and opposition political parties to work together in the interests of Kosovo,” Bytyçi said.

From the point of view of PDK member Adri Nurellari, this was a loss for the Self-Determination Movement and a recovery for the opposition. He added that due to government incompetence, a lack of vision, and a lack of accomplishments, SD’s vote in the general elections was halved.

Nurellari states that the opposition is making great progress.

“We see a recovery of the opposition, such as LDK, which is gaining a large portion of the vote. PDK as well, which has four towns where there is no need for a runoff and competes successfully in others, and a significant recovery of AAK. The opposition is making a comeback, while the ruling party is being penalized for its lack of achievement and poor handling of the pandemic “, stated Nurellari.

In a live interview with A2 CNN’s “Debate,” University Professor Bujar Dugolli indicated that opposition parties and some media are misinterpreting the results of Kosovo’s local elections.

“There were 17 municipalities that passed without a run-off, 9 of which are quite small and belong to the Serb community, and some of them were won by PDK and LDK, but we can’t draw any conclusions because the winners will be determined in the second round by large municipalities.

“The Self-Determination Movement has the upper hand in terms of votes. Many draw parallels with the recent central elections, which saw a large turnout of citizens. Opposition parties and some media, on the other hand, are utterly misinterpreting Kosovo’s electoral process.

“We can infer a decrease in votes for the Self-Determination Movement if we compare parliamentary elections, but as a point of comparison, we should look at the 2017 election results, in which the Self-Determination Movement was ranked first in only three municipalities, whereas it is now one of the most powerful parties. This is expected to happen in the second round with the mayors “, according to Dugolli.

According to Bytyçi, Isa Mustafa made the same mistake, claiming that he could win in Prishtina with his eyes closed.

Evaluating the figure of Arben Viti as the best candidate chosen by the Self-Determination Movement for Prishtina, Bytyçi says that the opposition put in place a very successful tactic to attack him, using the upsurge of infections, but also the confrontation with the LDK candidate, which, according to Bytyçi, was not easy.