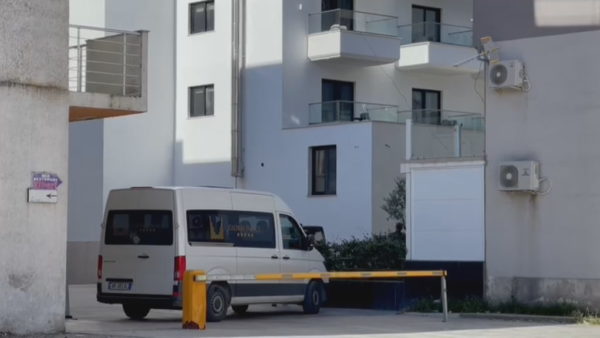 Four Russian tourists were discovered dead in a hotel’s indoor pool on Kavaja’s Qerret beach. This is the preliminary suspicion of the Institute of Forensic Medicine experts, which completed the autopsy for the four Russians on Monday, all of whom are related to one another.

According to sources close to the institution, asphyxia is the first suspected cause of death, but the cause has yet to be determined.

According to sources, the final result indicating the reason for the deaths of four tourists is expected to be revealed at the conclusion of all examinations, which will take two to three weeks.

On Monday, a Russian Embassy representative was also present at the Forensic Medicine facility.