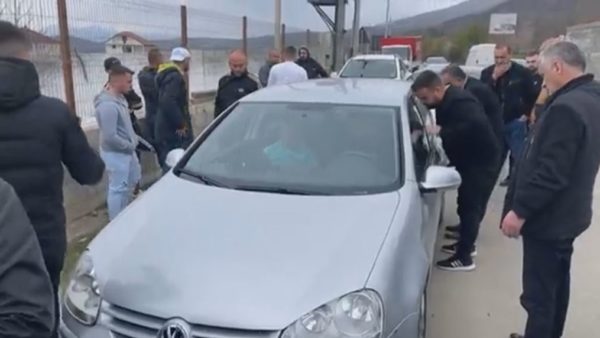 The Special Prosecution Against Corruption and Organized Crime has concluded preliminary investigations and requested that the criminal case against defendants Denis Xholi and Abjon Ceku, both of Dibra, be taken to court.

Two people have been arrested on suspicion of electoral fraud ahead of the April 25th election. Citizens in Dibra found them carrying amounts of cash as they traveled by their car.