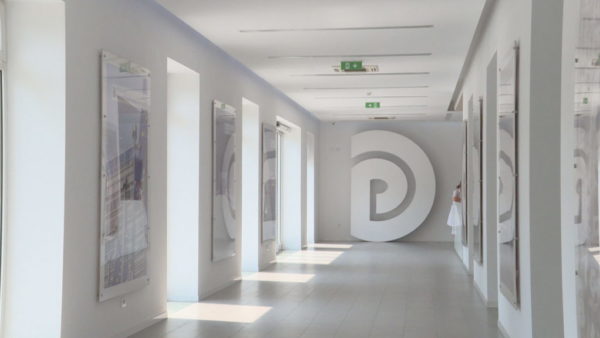 The Democratic Party has requested that politicians be subjected to the same vetting process as members of the Albanian court system.

A2 CNN has learned that at the PD parliamentary group meeting on Monday, it was decided to present the constitutional amendment for political vetting to the Assembly on Wednesday.

In September 2018, PD suggested for the first time the vetting of lawmakers. The Venice Commission came out against it in December of that year, stating that the plan could lead to abuses of power while adding no legal value.

They also discussed about the amendments that will be made to the electoral and territorial reforms.