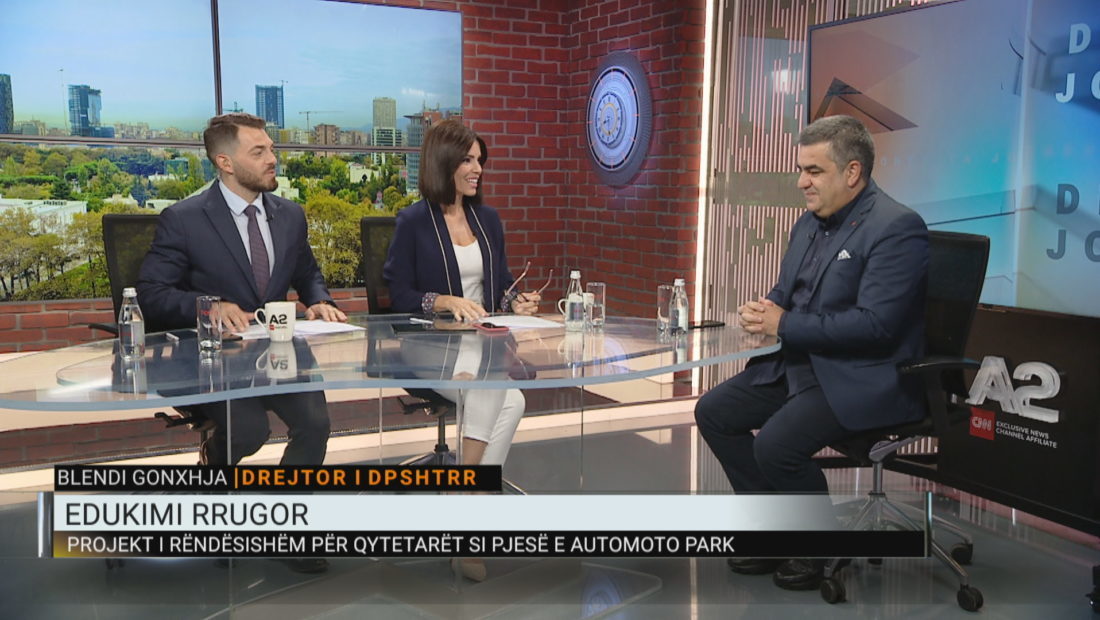 The General Directorate of Public Transportation Services (DPSHTRR) has announced pricing reductions for traffic circulation permits with a duration of up to five years. These licenses are for people with special needs, and the fee reduction is the only price cut during a period of rising prices.

Blendi Gonxhja, the director of DPSHTRR, was invited to speak on “Dita Jonë” about these new documents and the novelties they provide.

According to Gonxhe, the new traffic circulation permit includes additional security features to prevent abuse, and it will no longer be essential to obtain an international traffic license once this one is received.

“The goal of these modifications was to bring the country into line with the European Union and prepare for auto-motorization in terms of vehicle licenses. This document contains new information that was not included in the previous permit. We have vehicle codes that are required for immediate verification in the system and determine the vehicle’s permissible term, through the vehicle testing service that has been reinstated in the DPSHTRR.

“There have been numerous issues with automobiles that do not have this code on their traffic circulation permits, causing problems with other services as well. There have been abuses with vehicle data, deadlines, and vehicle categories. And this resulted in more serious issues. We’ve been working on correcting the data for over 500 thousand vehicles with the new system for over a year. The new document will eliminate the requirement for an international circulation authorization”, according to Gonxhja.