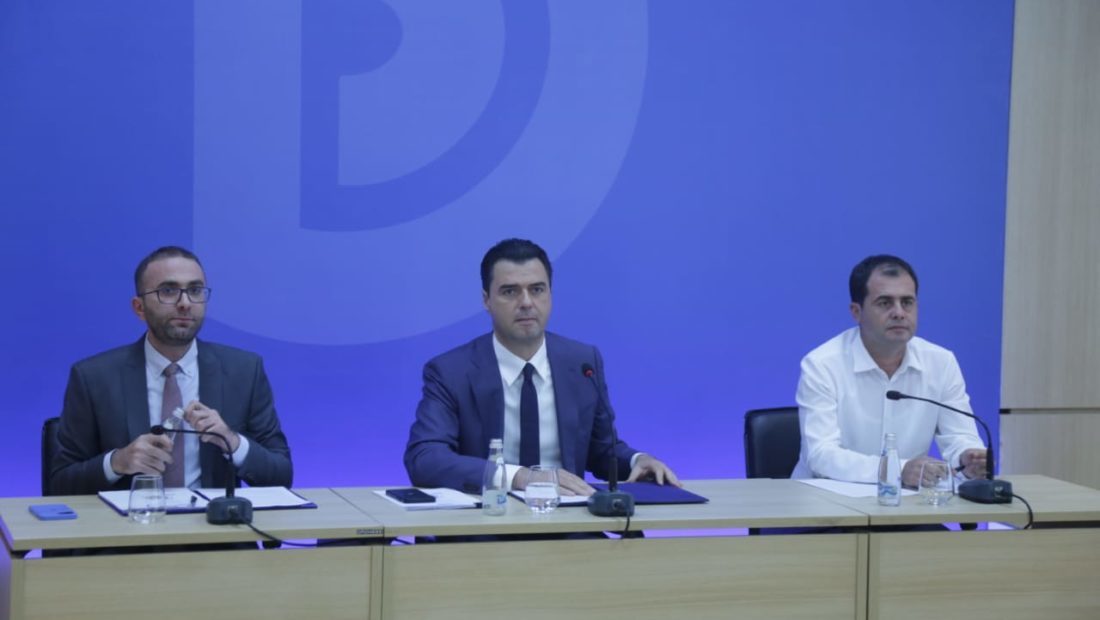 The subject of Sali Berisha’s suspension from the Democratic Party’s parliamentary group was also discussed during today’s meeting.

Flutura Açka, a Democratic MP, was the one who started off the debate by answering the question of whether she supports Berisha or Basha. The DP, she believes, should return to change.

“In meetings, Democrats ask me if I’m with Basha or Berisha. Should the term ‘Berishism’ be reinstated in the DP? I believe the DP should return to change,” Açka stated, prompting a response from deputy Albana Vokshi, who added, “We do not decide if Berishaism returns or not in this forum. It’s up to the base!”