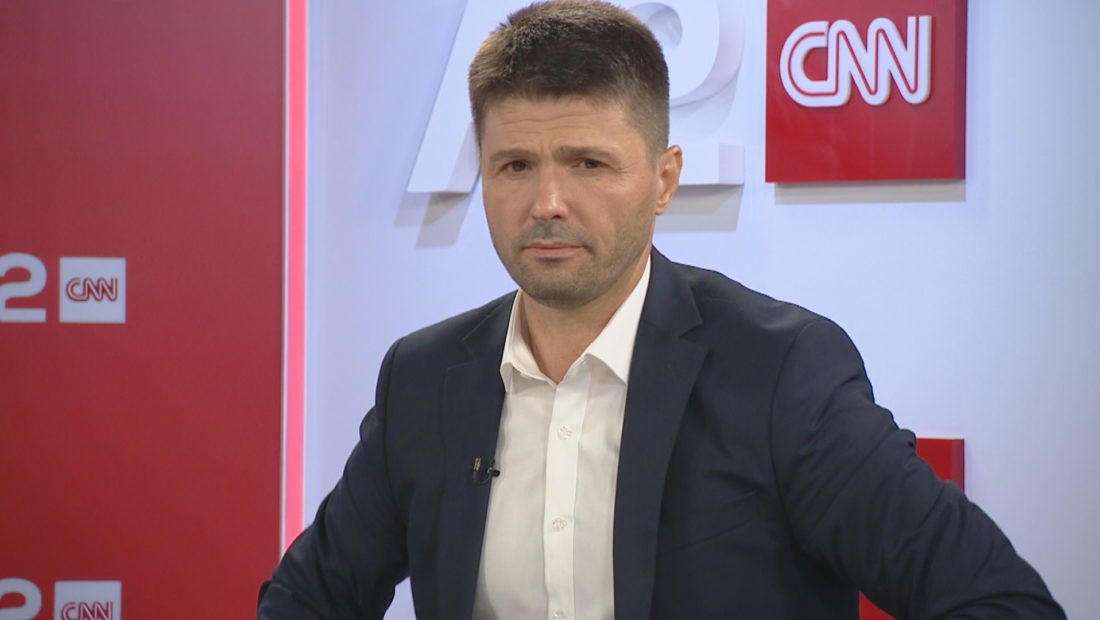 Redi Shehu, the director of the “Medius” Institute, stated that the Albanian State Police now lacks a methodology and must develop a new approach, as it has been operating with the same mechanisms and personnel for more than 30 years.

Shehu gave a simple example of community policing, citing the countless police roadblocks that arrest individuals for no apparent reason by making harsh inspections over them and causing terror.

“The State Police must develop an entirely new strategy. Albanians have a misconception about the police and their position in society. The police, in my opinion, must safeguard the fundamental right to life. The State Police must safeguard the universal right to life. The State Police in Albania has no doctrine. While the citizens are considered partners in modern countries, and the police as the ones serving them, the function of the police in Albania remains that of a gendarme, due to communism. As a result, police confidence indexes are declining. As a result, there is no solving of crimes, since citizens do not trust the police”, Shehu declared.

“The Prime Minister looks like the director of public cleaning and decides that today we will clean this. It is not done that way. Cleaning begins on the inside. You can’t use the same structure that was built 30 years ago. The state police use the same procedures and methodology. In developed countries, police officers only intervene when it is absolutely essential. They are always in the right place at the right time. The approach is outdated. You’re out for a romantic supper when masked men appears and searches you. What exactly is this?” Shehu stated.