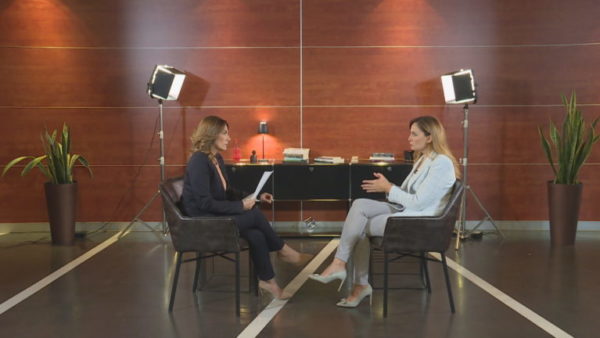 Jorida Tabaku, the chairwoman of the European Integration Commission, spoke with Merita Haklaj on A2 CNN about the process of Albania’s integration into the European Union.

Tabaku stated that our country has not satisfied the standards, but added that the member countries have not been fair in some instances.

“In the recent years, we have seen strong declarations and huge support from member countries and the USA, regarding non-internal factors. The commission has never before shown bigger support from this commission and the member countries than recently. This is not whether Albania fulfills the criteria or not, because this is a political decision as well. The member countries see it based on other factors related to democracy, law implementation, and other factors regarding the stability in the region, considering the EU integration as a key element and to no longer delay the internal processes of the countries”, Tabaku declared.

“Integration is a good opportunity to move ahead as in the past eight years our country has been withheld. I refer to the fact that we started this with three criteria and ended it with 15. We have discussed with our European friends and with parties that are part of the right-wing. In some cases, the member countries have been unfair with Albania, saying that you are on a path, with some of the criteria being fulfilled, but you are being hampered by a member country that has used its veto for North Macedonia. This is not true. Albania should have taken this step eight years ago, as the entire process is being withheld right now.

For Tabaku, the new enlargement methodology is withholding the advancement with the process.

“Public procurement is one of the most simple elements, fight against corruption. It looks like we are walking among smoke that is withholding the entire public administration. It is reducing the desire of the Albanian citizens to continue with the integration process. This unclarity was very unecessary”, Tabaku declared.