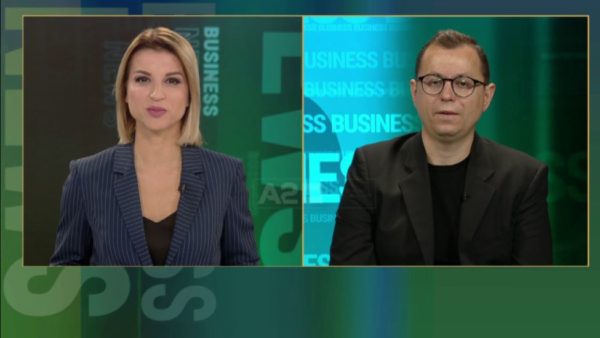 Klodian Muço, economics specialist and lecturer at the University “Lady of Good Counsel,” was invited to Business News to discuss the IMF’s critiques and recommendations.

The International Monetary Fund, according to Muço, focused on public debt since Albanians are becoming poorer by the day, and rising prices have a direct impact.

“These are the same issues that have been discussed previously. One of the major issues is the rising public debt, which the government has opted to address by expanding infrastructure investments. There is criticism of the constant budget review for strategic investments, on which the IMF correctly states ‘Do not invest in strategic projects at particular times’, such as the current state of the Albanian economy”, Muço declared.

“The bottom line is that we are in a new crisis, having somewhat survived the previous epidemic. We are now in a new crisis, with considerable price rises. Inflation impacts and puts pressure on public debt, which is why so much emphasis was placed on it. We are in a scenario where Albanians are becoming poorer and poorer by the day. It should not be forgotten that one out of every three Albanians lives on less than $5 a day,” Muço declared.