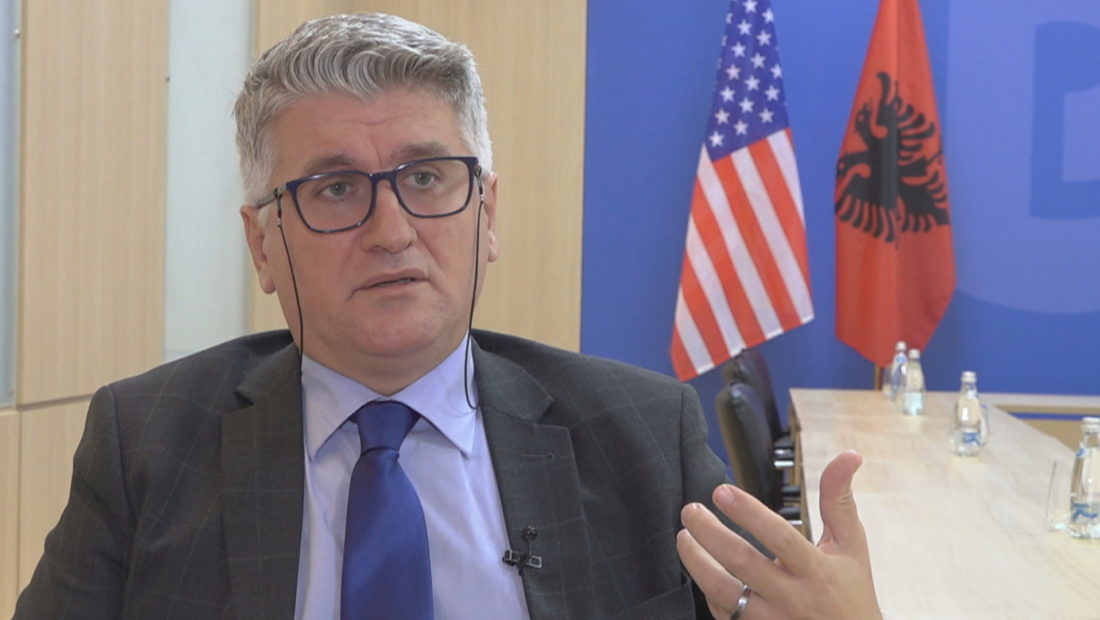 Agron Gjekmarkaj has been clearly positioned next to Basha in the Democratic Party’s internal dispute. Berisha’s speech, he believes, is motivated by personal reasons, although he recognizes one merit.

“When he was hurt by Basha’s decision to suspend him from the DP, he initiated this movement. This is a private matter. He says things as they are. Of course, the DP has a problem, and they cannot act as if nothing has happened, and as a result, the DP is unable to resume the normal routine.

Basha is advised to be open in the meeting of the National Assembly of Democrats by the political leader of the Lezha Region, but there is also a request for those who are signing signatures to hold it.

“Does the Democratic Party have the ability to hold a Congress? He will be able to do it before the congress meeting requested by Berisha. I believe Basha should extend his hands to welcome everyone, but others should also want to come. They can’t come with a dagger to stab him in the back, while he will want to embrace them for a common purpose, political practicality rather than political interest.”

Gjekmarkaj sees no taboos when it comes to majority political agreements, such as the one on the stronghold of votes or for the vetting process in favor of a possible review of the territorial amendments.

Many political agreements have been reached in Albania. I’m not trying to promote the agreement with Rama or excuse accords that I don’t understand, but in politics, agreements are also struck with opponents if the country is on the verge of civil war. Albania does not hold conflicts or agreements for the sake of the country; instead, the parties must meet one day.

In this case, though, he denies that the two main parties have reached an agreement on reforms demanded by the opposition and the majority.