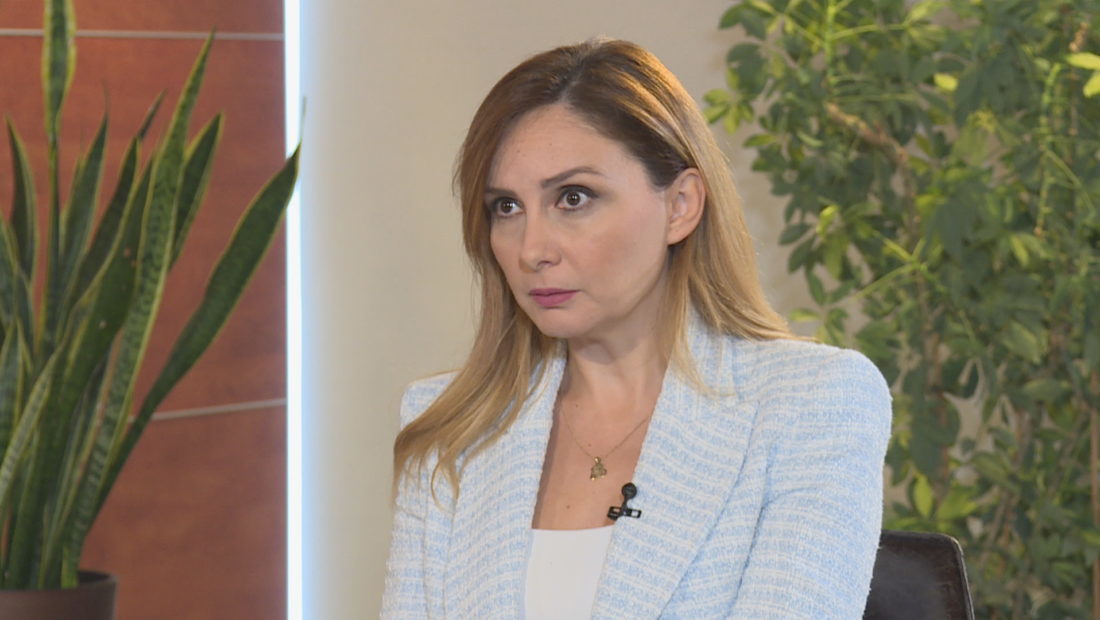 Jorida Tabaku, the vice-leader of the Democratic Party, did not forget to congratulate the historical leader Sali Berisha on his 77th birthday during an interview with A2 CNN journalist Merita Haklaj.

Tabaku expressed a desire for Sali Berisha to get through this difficult time as quickly as possible, among other things.

“Every year, I’ve wished for this. I wish him health, strength, and as much vitality as possible for him, his family, and all of his loved ones, and I hope that all of these difficult times pass quickly. It’s tough for me to separate my personal Jorida from my professional Jorida in this case, and to be honest about our relationship with the doctor. And, of course, I’m a little more emotional than I should be in politics, despite my faith in his leadership. And I believe that when I talk publicly and politically, I state exactly what I believe without overthrowing him or jeopardizing his reputation,” Tabaku remarked.

According to Tabakut, the decision made by the Democratic Party’s leader was painful but necessary for the party’s future.

“The discussions and decisions were made exactly to avoid the current scenario and to prevent it from occurring. I’ve said it before and I’ll say it again. It was a difficult choice, but one that had to be made. It was an unavoidable decision for the Democratic Party’s future, for the path we want to take and the fight we have with the SP. We have no grudges against any of our colleagues. This is not, in my opinion, a technical issue, an issue of statute or interpretation. If we see this as a critical issue for the Democratic Party’s future, we can work together to make it greater, even more democratic.” Tabaku concluded.