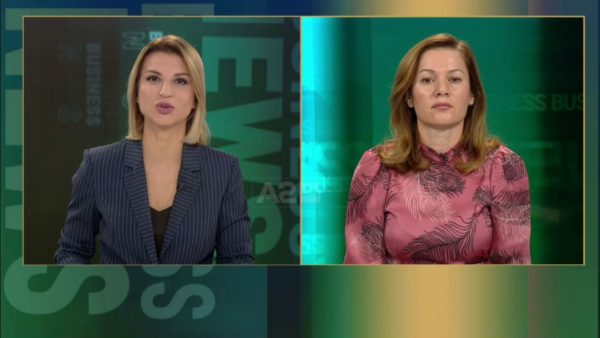 In our country, the investment climate remains unfriendly. This is what the Foreign Investors Association’s executive director, Marinela Jazo, told Business News.

“We can’t say we have a favorable environment for doing business.” The earthquake and the epidemic were both big crises. However, the bad climate is linked to the current state of our country. The legal system is still infected with gangrene. Unfair competition, significant corruption, and property issues are among the other concerns. “We can talk about a favorable business climate after these concerns are solved,” Jazo remarked.

“The Foreign Investors Association publishes the “White Book” every four years, which identifies business issues. Four years later, the issues remain the same. There are no significant improvements,” Jazo stated.

“It makes no difference whether you’re a socialist or a democrat. We expected the so-called “mega” ministries to be reorganized. They are massive entities with a variety of industries with which communication is tough. Albania appears to be a developing country with unexplored potential at first glance. However, problems such as bureaucracy, informality, unfair competition, non-implementation of contracts, and other issues arise during the initial contact.”