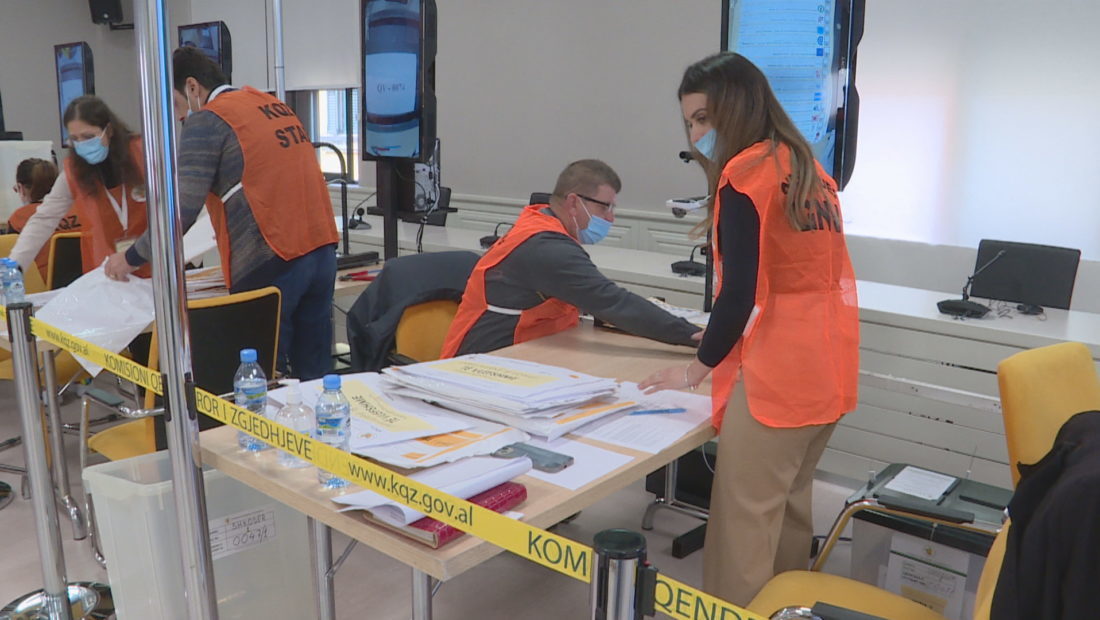 With 519 ballot boxes chosen by lot, the Central Election Commission began the process of confirming the results of the April 25th elections. CEC personnel will audit party commissioners’ work, and mistakes, such as non-compliance with official tables, might cost them dearly.

“The commissioners’ performance of their duties is such that they can be penalized with administrative or criminal liability. The CEC will take the necessary steps “, Celibashi stated.

Can this process, however, influence the outcome of the April 25 election, which the opposition has dubbed an “electoral massacre”?

“From a legal standpoint, the results of this verification have nothing to do with the final result of the elections because this electoral legislation has been very clear,” Celibashi stated.

According to CEC, this method is crucial for the upcoming elections.

“What went wrong in the past will be better in the future, and what went good will be improved.”

This process will take several days, and the first boxes did not show any significant differences from the final result.