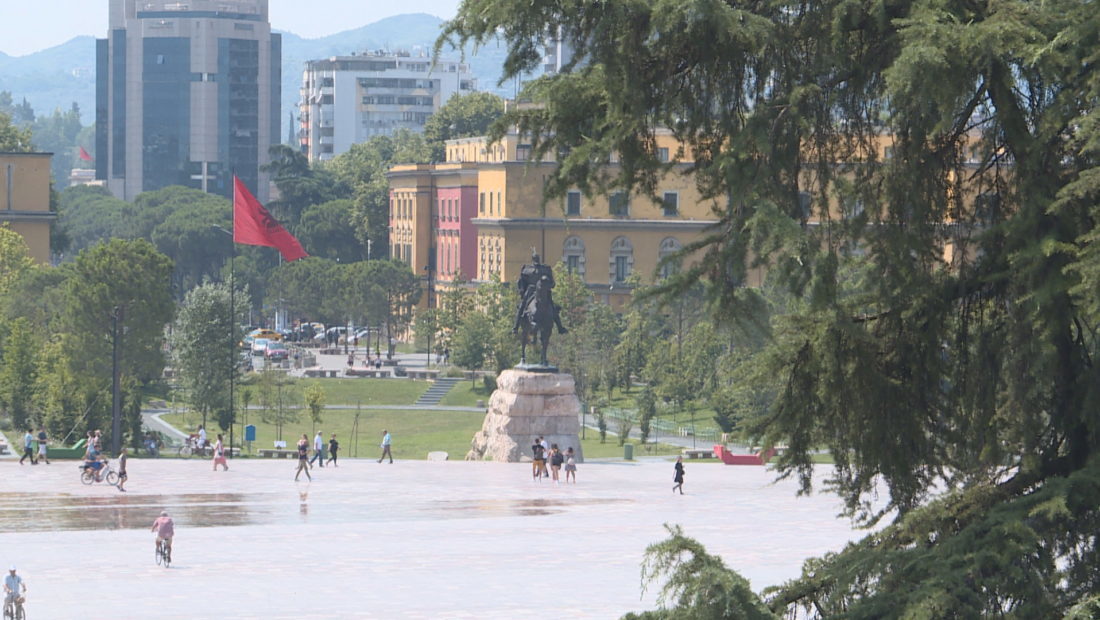 Albania will seek a Eurobond for the fifth time in a decade on international markets.

Despite the fact that the operation was originally expected to be worth 500 million euros and issued early next year, the energy crisis appears to have slowed down the plans.

In the following weeks, the government will issue a Eurobond on the international market, with a value of 700 million euros.

Entering foreign markets at a time when the crisis has engulfed practically all of Europe, according to economist Ermal Telha, could be associated with high interest rates.

The 700 million euro Eurobond would be utilized as budget support, according to the Ministry of Finance. This means it can be used for anything, including energy import assurance. Borrowing the Eurobond is expected to increase government debt even further.

Albania has issued four Eurobonds worth a total of 1.9 billion euros since 2010. Two of them have already been paid off, and it is predicted that a portion of the new Eurobond will be used to pay off the older ones.