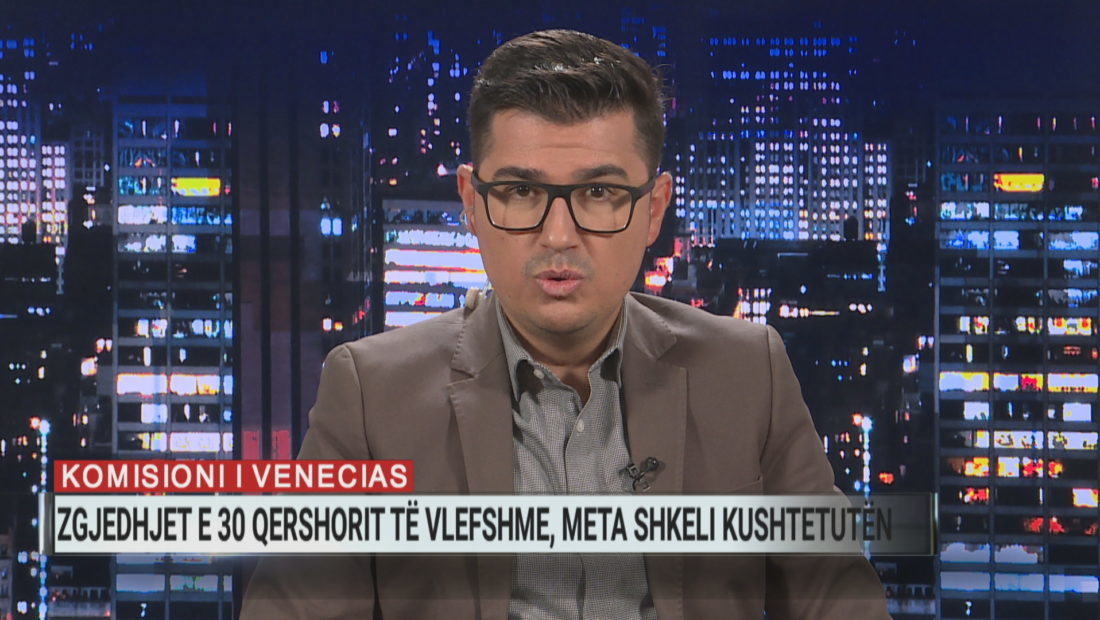 On A2 CNN’ “Debate,” Fabian Topollaj from the “Democratic Conviction” commented on the Venice Commission’s decision on the 2019 local elections, which the opposition boycotted and asked to be repeated.

According to Topollaj, the opinion resulted in at least one positive outcome: no political party will repeat the foolishness of boycotting elections in the future.

The Venice Commission has issued an opinion on the president’s request even before, regarding the local elections. The Commission made it clear that the president cannot call off the elections, and that the severity of the breach is evaluated by the competent bodies. The second point was that a boycott by one political party does not result in the election being canceled.

“The law is unforgiving. It seems logical that no matter how large a political party is, it may not be elected. If a political party had the power to halt the elections, Prime Minister Rama would remain in government indefinitely because he would not run in the general elections. The opposition committed a shameful action on June 30th, 2019, but such insanity will not be repeated,” Topollaj stated.