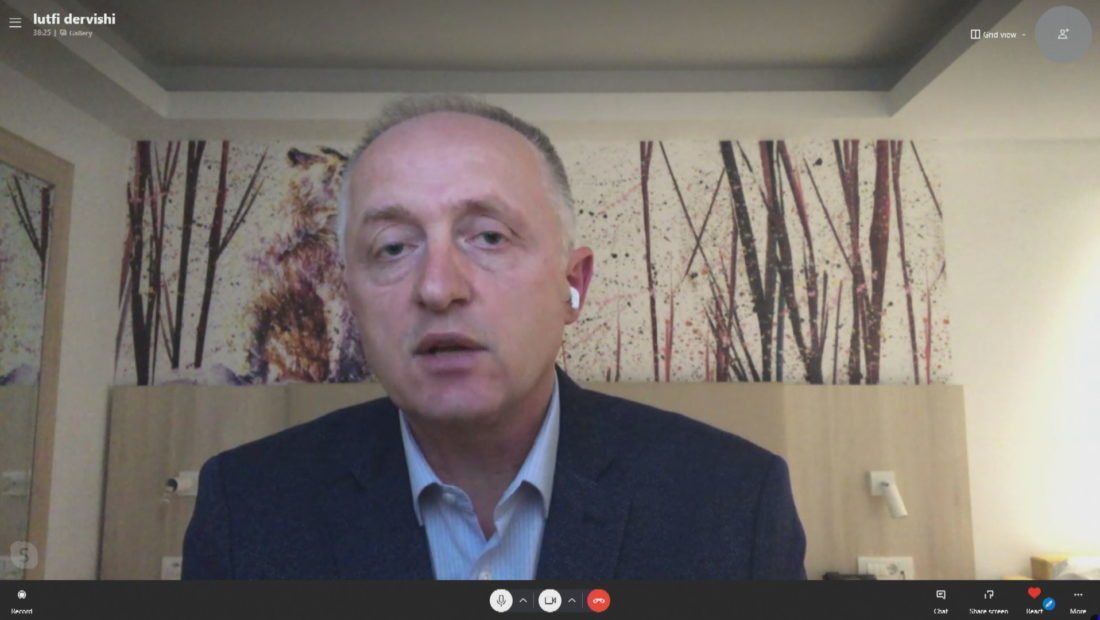 The results of the “Security Barometer Albania 2020” national survey were discussed on A2 CNN by journalist and commentator Lutfi Dervishi.

In response to a question about public confidence in the police and the courts, Dervishi stated that corruption in our society is elitary, and has spread to these institutions as well.

He mentioned the issue of the former Police Chief being caught lying about a murder in Elbasan before the elections, and while no action was taken, the public’s trust in the police was shattered.

“Corruption is so widespread that it has reached the level of state capture. Corruption is the most significant barrier to international investment. Corruption has spread throughout all institutions, including the police and the prosecutor’s office. The public’s perception of the police is tarnished by the demolition of the National Theater. In Elbasan, the Chief of Police was caught lying, and nothing happened “, Dervishti stated in Absolut 4.