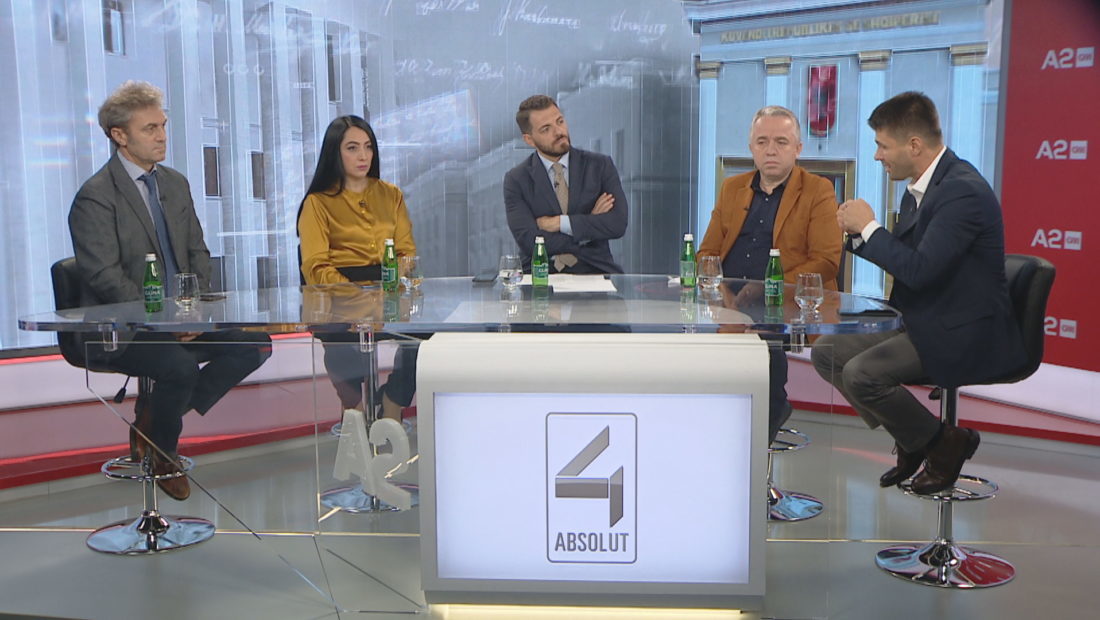 According to researcher Afrim Krasniqi, who spoke on A2 CNN’s “Absolut 4”, he has lost hope in Albania as regards organized crime and corruption.

Krasniqi claims that, unlike in previous years, crime has reached a very high political level, and that many politicians still have no idea how many villas they own, which is strangely accepted as usual.

“According to history, the maximum amount of corruption occurred at the end of the second term. If customs agents were regarded as corrupt in the early 1990s, today we’re talking about politicians who have multiple villas and don’t know how many they have, and this is considered normal by today’s political standards. We’ve progressed from a low level of corruption to the level of the legal system, and now we’ve arrived at the political level. We have ministered on the EU and US lists of people suspected of corruption,” Afrim Krasniqi stated.