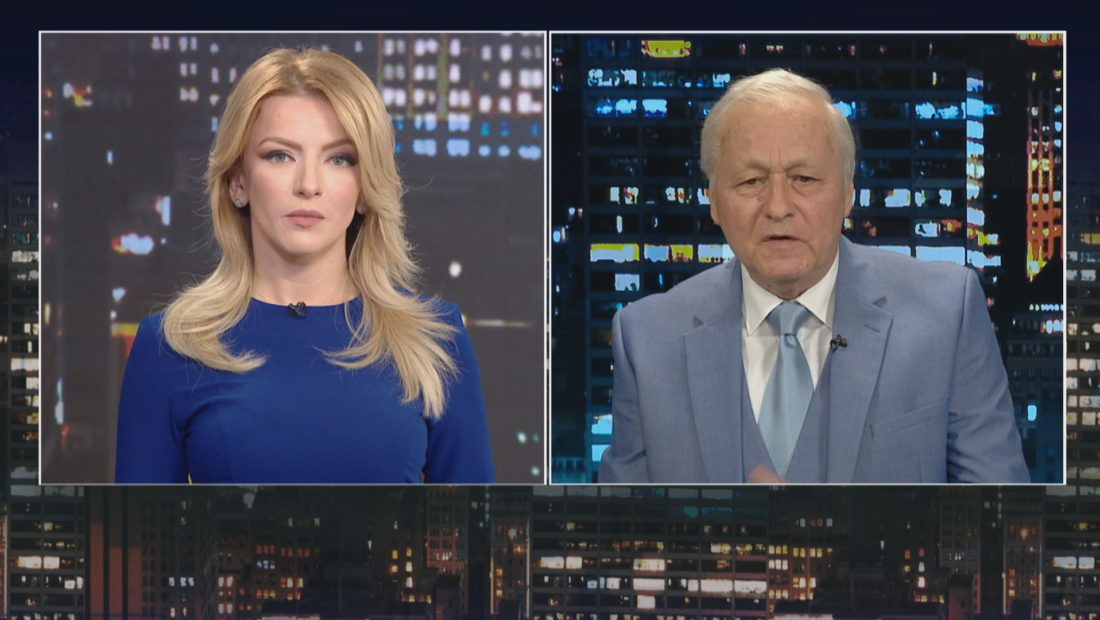 The Venice Commission paved the way not only for the decision that this court should take on the request of the association of municipalities for the legitimacy of the 2019 local elections, but also for the interpretation of the Socialists’ request for President Meta’s dismissal, in its Opinion sent to the institutions involved in the Constitutional Court. This topic was discussed on A2 CNN’s Debate with Alba Alishani on Thursday.

The view of Venice has not yet solved the situation, according to Kristaq Kume, the former Chairman of the CEC.

“Venice has reached a similar level of opinion expression. Venice has strictly adhered to the answer to 3 questions. This commission has presented its case for what our legislation requires and allows. As a result, I do not believe that what is stated in the Venice Commission’s conclusion constitutes or can be regarded as a solution to the problem. No. The Constitutional Court, in the end, will make the final decision on this matter”, Kume stated.