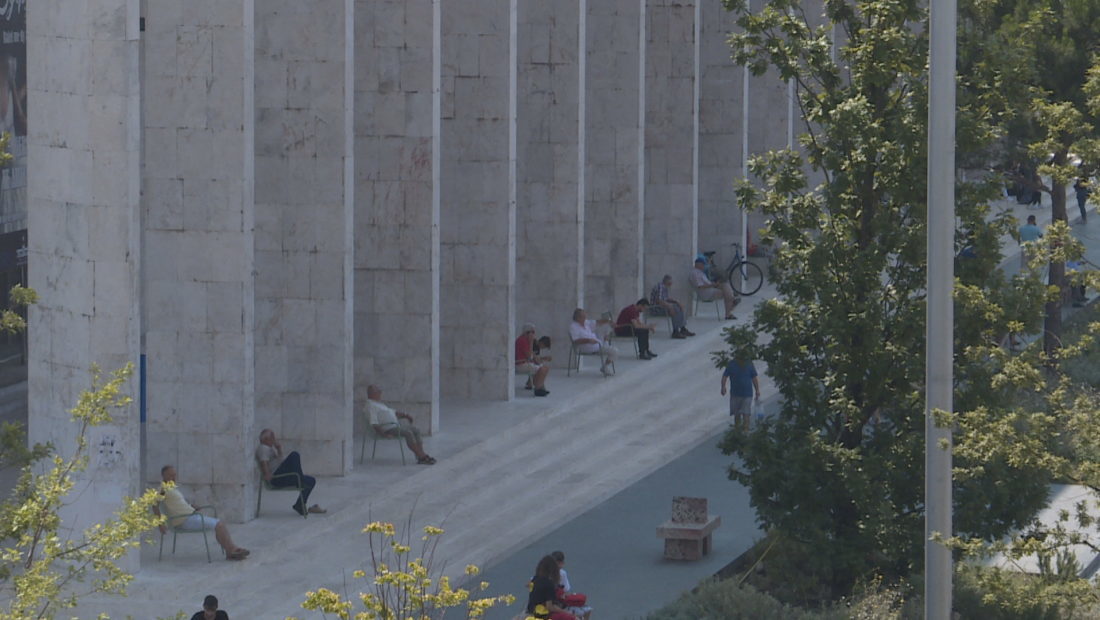 Crises affect the most vulnerable. This group includes retirees. In Albania, there are approximately 665 thousand of them. They account for 23% of the overall population.

Based on their responses, a couple of retirees would require 48,000 ALL to cover their monthly needs. If they live in the city, however, the same pair receives an average of 31,464 ALL. In order to age with dignity, an elderly couple must have at least 16563 lek more than what they actually have.

Given the rising cost of consumer goods, as well as the prospect of increased electricity rates, the International Monetary Fund’s mission recommended that the government take steps to assist this group.

According to Teuta Nunaj, an economics researcher, government action should take into account the following factors: “It should be observed if the income covers the basic level of life, regardless of how much help they will receive from their family.”The first step is to index or raise these pensions, followed by cash assistance”.