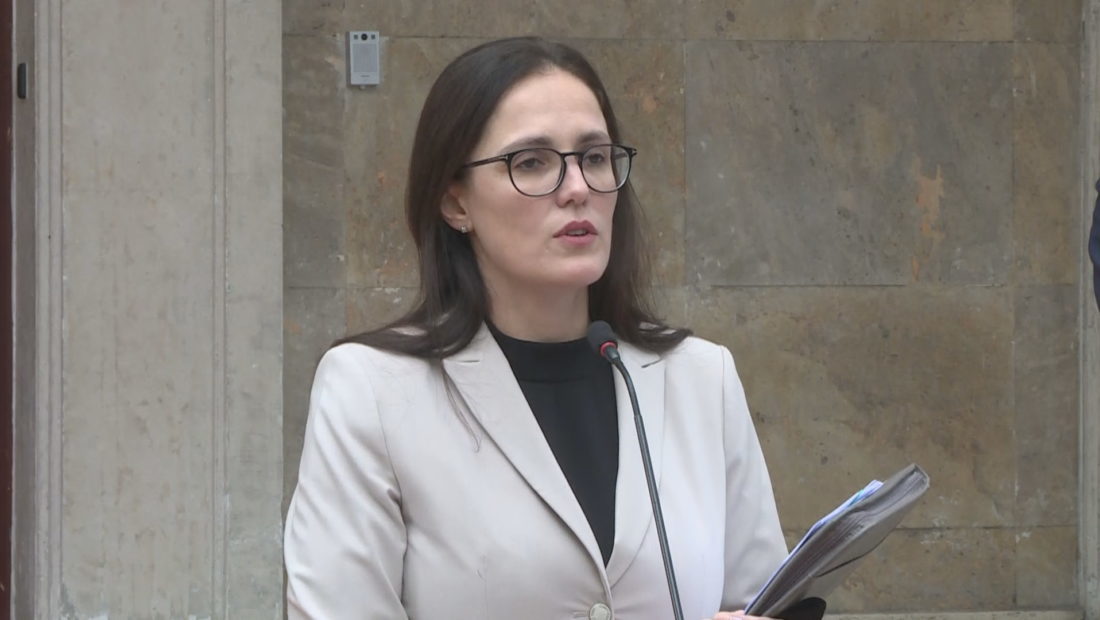 The government’s intentions to access the markets with a new Eurobond have been accelerated by the energy crisis. The operation was originally estimated to be around 500 million euros, with a target date of early next year.

However, in the most recent government meeting, it was decided to raise the needed valuation and explore borrowing options.

According to the Minister of Finance, the amount of 500-700 million euros would be utilized totally for budget assistance, which means it can be spent on anything, including as a necessary fund for OSHEE to purchase electricity.

The Eurobond’s repayment period will be 7-10 years, and this will be our country’s fifth transaction of this kind.