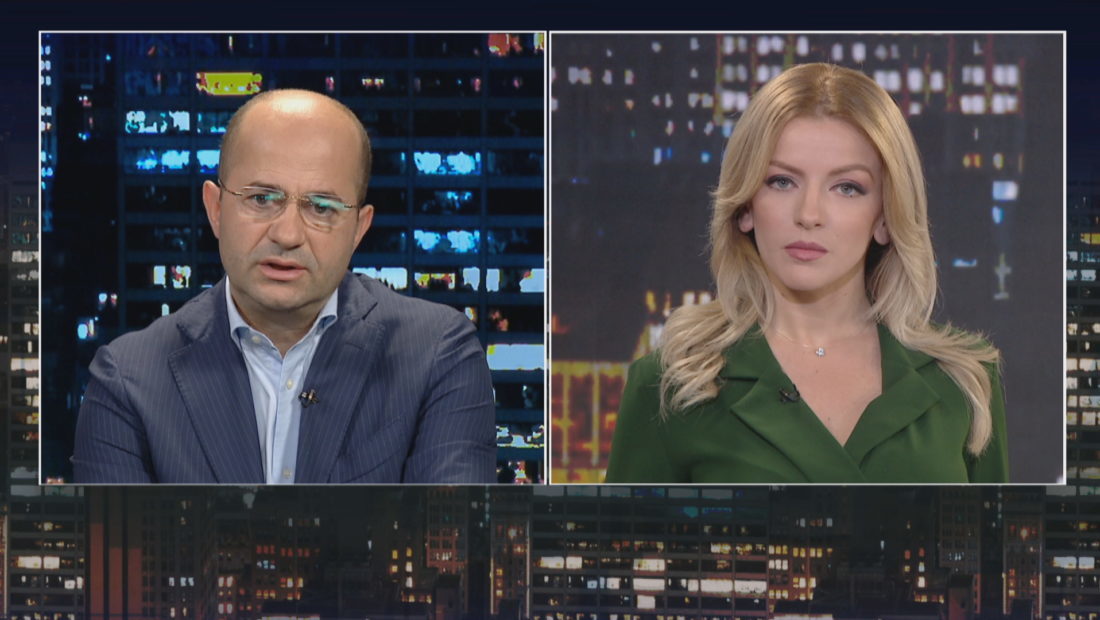 Arben Shkodra, the Secretary of the Producers Association, who was invited to the A2 CNN show “Debate” with Alba Alishani, where the energy issue and rising prices were discussed, said that the government has been notified about this scenario since March.

“Since March, we have expressed in every statement that we have a price increase of any commodity or raw material we acquire from outside. This is evident not only in debates, but also in roundtables and talks with government officials. There have been concerns made about the phenomena of rising proces, that international had become more expensive, from 1500-2000 dollars per container coming from China, to 16000 or even 18000 dollars in recent days. If goods are bought at a higher price, they will also be sold at a higher price. Not all goods were reflected immediately, because there were reserves”, declared Arben Shkodra.

He also indicated that there is no government backing or calls for price increases to be discussed with farmers.

“Other economic systems, neighboring countries and our partners, such as Italy, Greece, or other European nations, have protection mechanisms, subsidies, in their economic systems. The same product may be purchased in Italy at a substantially lower price. We are not only disappointed, but also concerned about the price hike. On the other side, we perceive that we lack support, that there is no dialogue table to tell us that this is not a seasonal phenomenon. For this reason, the Ministry of Finance should sit down with the producers to see what is happening. We are not seeing this”, Shkodra declared.